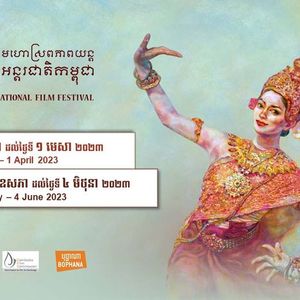 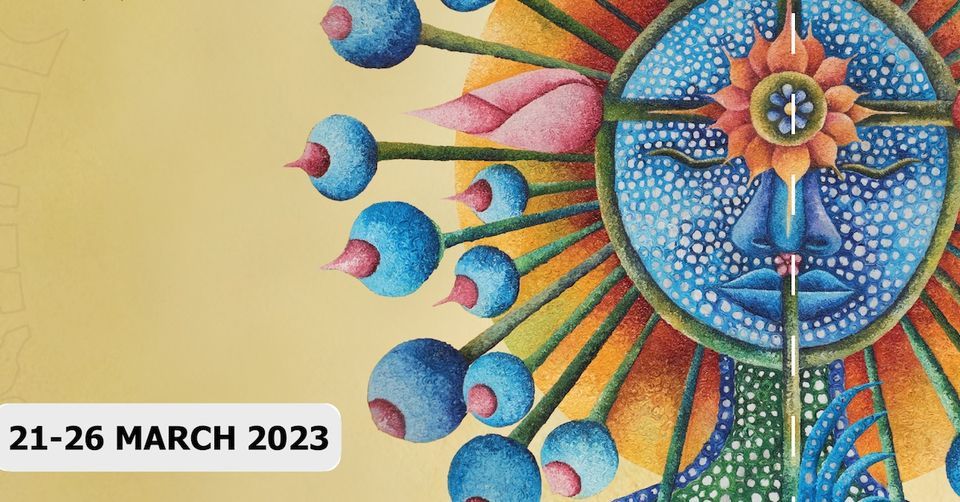 CIFF (12th Edition in 2023) is the most significant film event in the Kingdom of Cambodia and SE Asia.
Every year, the showcases prominent features and welcomes filmmakers and international guests.
CIFF focuses on inspiring audiences to the diversity of films, promote innovative international film making in various forms and present quality productions made in and about Cambodia by national and international filmmakers.
Since 2015, CIFF has a special selection of films on environment and climate action.
CIFF takes place in the best theaters of Phnom Penh (10 venues, 160+ screenings, 130+ films) and fully respects copyright.