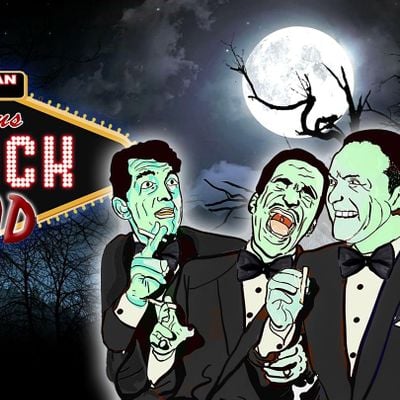 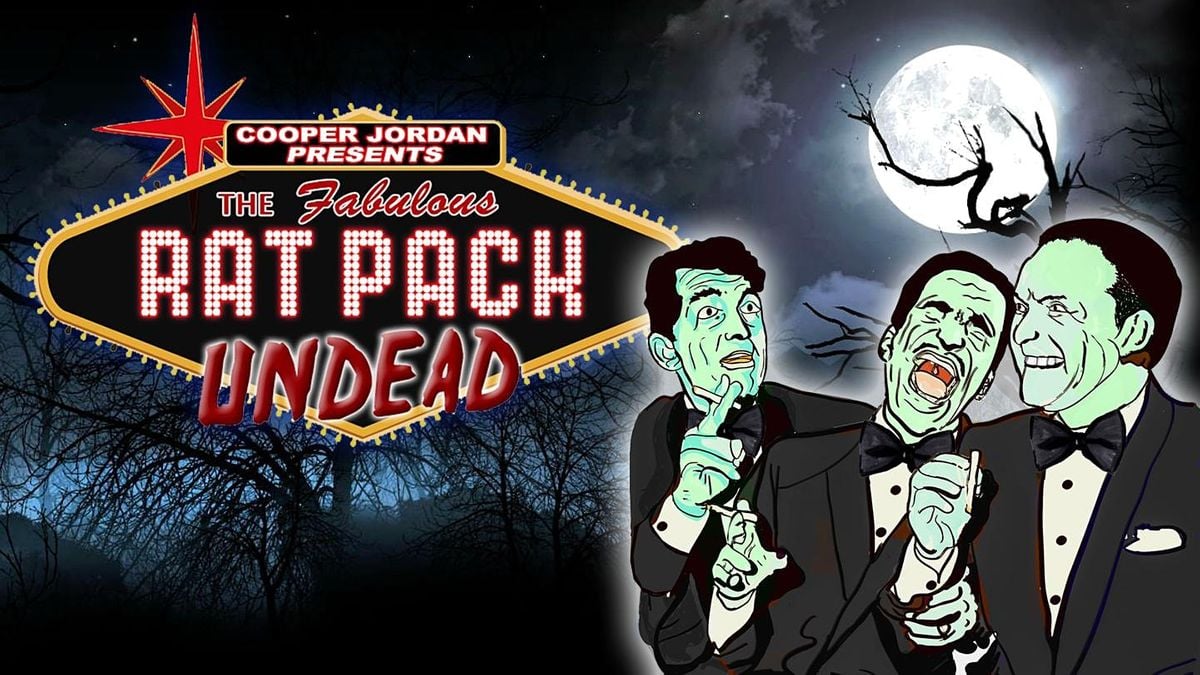 Frank Sinatra, Dean Martin and Sammy Davis Jr. are back in the spotlight, back from the dead crooning their hearts out for the literally undead show that critics have raved blew them away and left them wanting more. Having come back from the dead, The Pack adds a spookish spin to their biggest hits, changing up their lyrics to honor their undead lifestyles. More comical than creepy, more entertaining than eerie, you'll hear all of your favorite Rat Pack tunes with an "undead" twist, including "Come Die With Me," "Ly Me in the Tomb", "What Kind of Ghoul Am I?", and many more!

BACK BY POPULAR DEMAND for the 3rd Year in a row! from its SOLD OUT Center City Tour Dates:

RETURNS TO PHILADELPHIA FOR ONE NIGHT ONLY in 2021 -

One thing's for sure, They may be Dead, But their voices aren't!

You may also like the following events from The Rat Pack Undead:

Tickets for THE RAT PACK UNDEAD in Philadelphia ONE NIGHT ONLY - Oct 10th 2021 can be booked here. 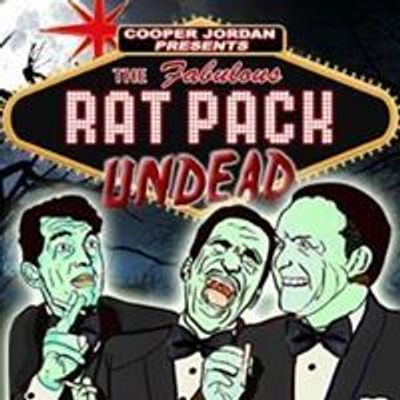 The Rat Pack Undead
Follow Contact
About The Host: A Zombie Concert Parody of Frank Sinatra, Dean Martin & Sammy Davis Jr. back from the dead in A-Live Concert! -- They may be Dead, But their voices aren't!
Website Link: http://ratpackundead.wix.com/theratpackundead
Nearby Hotels The Adrienne Theater, 2030 Sansom Street, Philadelphia, United States
Event details from Eventbrite Report a problem ?