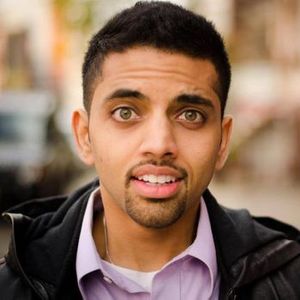 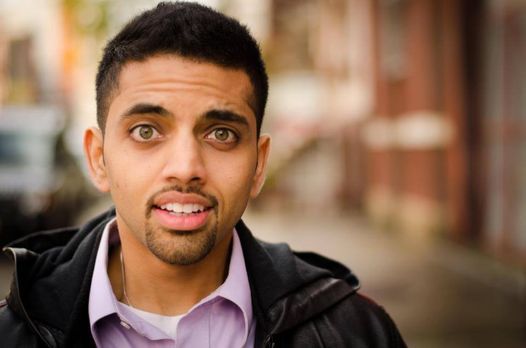 The first time Akaash Singh performed in front of his friends in high school, he bombed. Of course, it’s a little more disheartening when the laughs don’t come while you happen to be on the mic at The Comedy Store in L.A.

You know, The Comedy Store, stomping grounds of Pryor, Seinfeld, Leno and… Singh? Akaash bombed there so badly that it was, well, almost funny. Before that night, he hopped on stage once every few months and called himself a comedian. After that night, he developed a singular focus on scrapping for as much stage time as possible while writing incessantly.

He went on a national tour in 2010 — from D.C. back to Cali — making certain to stop in his home state along the way with a performance at “The Festival of India” at The University of Texas. The show was big enough that it earned Akaash his first write up, and that write up was as effusive as anything he could have written himself. He could now see the hard work was yielding results.

He earned his first television appearance in 2011. He was one of a small handful of comedians selected to be a panelist on MTV’s “New Year’s Bash 2011,” making light of the celebrity news we all take too seriously. Then he piloted for a series with MTV Desi, which was approved for a full season. In 2013, He was chosen as a cast member on MTV2’s “Wild N Out.” In 2014, it was HBO’s “The Leftovers,” as well as MTV2’s "Guy Code." And more recently, he has finished filming for the second season of MTV2’s “Joking Off.”


We are abiding by all health advisories given by local authorities to provide a safe and healthy venue so our customers can relax while enjoying great live stand-up comedy. Please visit our website for more COVID-19 Show Info.

You may also like the following events from Helium Comedy Club - Philadelphia: 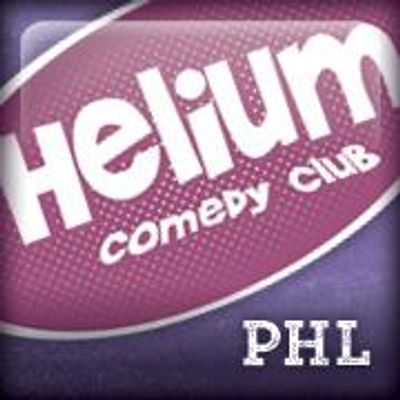