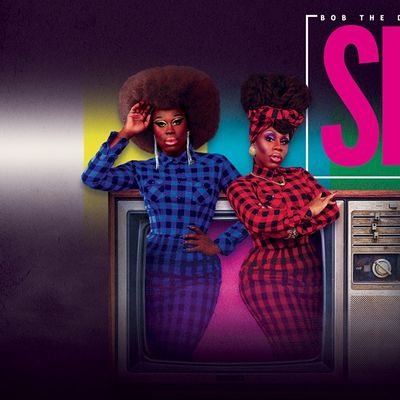 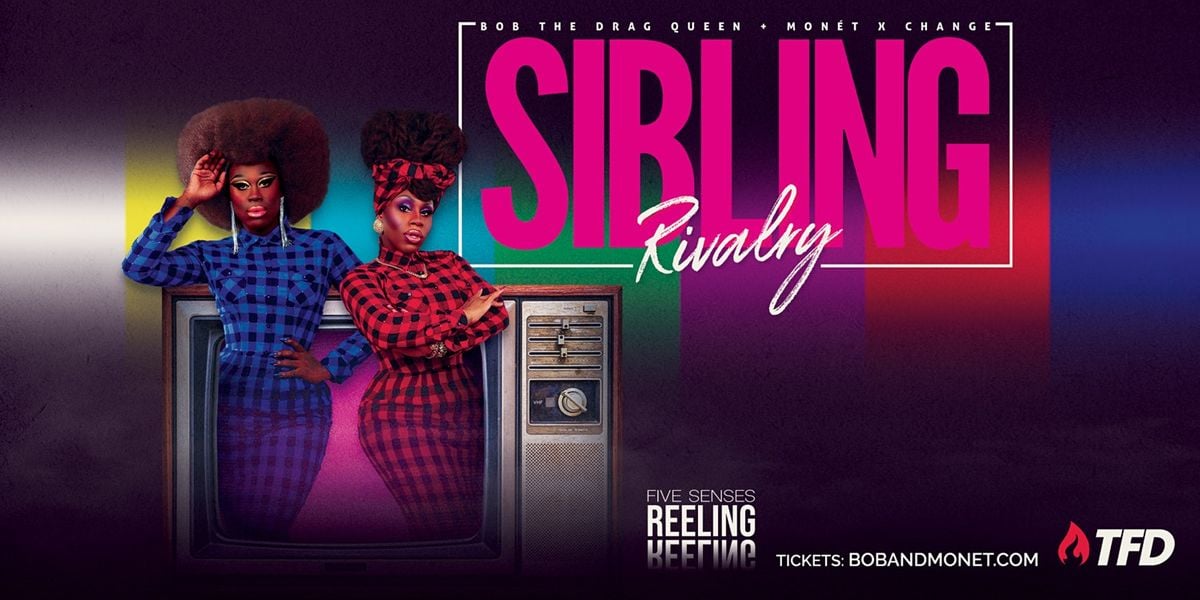 Bob The Drag Queen and Monét X Change invite you to a fierce sleepover for their debut theatrical world tour!

Bob The Drag Queen and Monét X Change invite you to a fierce sleepover for their debut theatrical world tour! Join them in a night of make believe, makeup, and Sibling Rivalry.

Monét X Change, Miss Congeniality of RuPaul’s Drag Race Season 10 and winner of AS4 and Bob the Drag Queen, winner of Season 8 (she won the first time) are not actually siblings, but they are the intensely hilarious comedy duo with infectious chemistry behind the hit podcast ‘Sibling Rivalry’.

In addition to their touring and music careers, you’ve seen Bob in his comedy specials, ‘Suspiciously Large Woman’ and ‘Crazy Black Lady’ and Monét on her BUILD Series variety talk show ‘The X Change Rate’. Don’t miss the banter, the dancing, the laughs, and the sickening performances from this hysterical comedy duo this Summer.

Presented by Five Senses Reeling and Producer Entertainment Group, in partnership with TFD Presents in Canada.

Five Senses Reeling is proud to partner with Drag Out The Vote and use our platform to register voters and get them to polls for the November 2020 election. We're also donating $1 from each ticket sold on the Sibling Rivalry Tour to Drag Out the Vote. Drag Out The Vote is a non-partisan, non-profit organization that works with drag performers to promote participation in democracy. Drag Out the Vote registers voters at drag events across the country, and will be present at all US stops on Bob & Monét's tour!

You may also like the following events from Five Senses Reeling:

Tickets for Sibling Rivalry: The Tour | Philadelphia can be booked here. 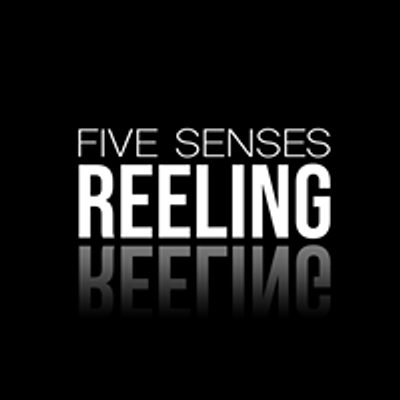