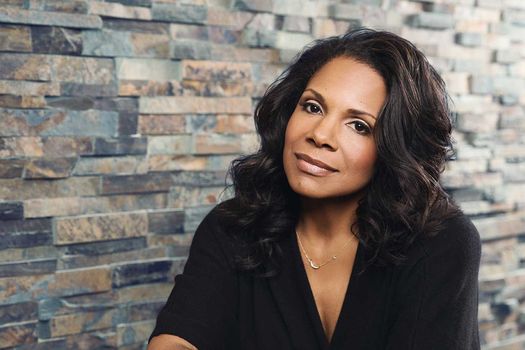 ----
Audra McDonald is unparalleled in the breadth and versatility of her artistry as both a singer and an actress. The recipient of a record-breaking six Tony Awards, two Grammy Awards, an Emmy Award, and a 2015 National Medal of Arts bestowed on her by President Barack Obama; Audra McDonald has distinguished herself as the most decorated performer in American Theater. Blessed with a luminous soprano and an incomparable gift for dramatic truth-telling, she is as much at home on Broadway and Opera stages as she is in roles on film and television. In addition to her theatrical work, she maintains a major career as a concert and recording artist, regularly appearing on the great stages of the world.

As a recording artist, she has released six solo albums. Her training in classical voice at Julliard has led her to appearances with leading opera companies and orchestras around the world. 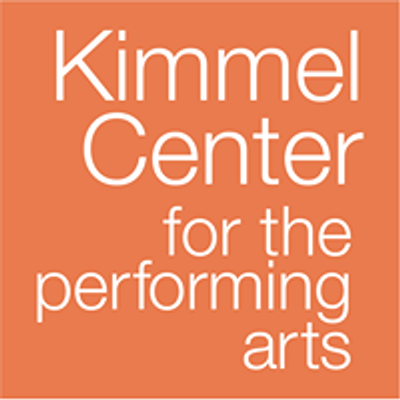