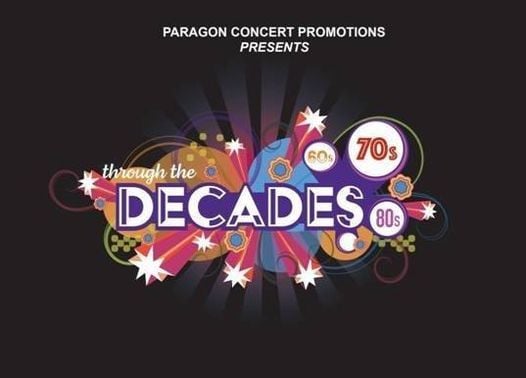 Through The Decades stars The Union Gap UK, The Animals III and The Tornados, performing all the best and biggest hits from the 60's, 70's and 80's.

The Union Gap UK has gained great success on the 60's circuit playing at all the major festivals and theatres throughout the UK and Europe. The band has worked extensively to put together a repertoire of classic songs from the 60's and 70's - which they perform either in the original form or in their own unique style.

Following in the footsteps of the original band, the third generation of The Animals (The Animals III) provides the same grit and authenticity of the original Animals band. In 2015 George Fearon, the original guitarist from the original Hilton Valentine’s Animals, The Animals, and Animals ll also joined the line-up of the Animals lll band 20 years after leaving The Animals in 1995. The hits include House Of The Rising Sun, Gotta Get Out Of This Place, Don’t Let Me Be Misunderstood and more.

Finally, The Tornados offer the ultimate rock’n’roll experience with a high polished performance and a repertoire to match! Paul McCartney gave the thumbs up of approval after having personally jammed with the band himself. As well as featuring songs by Billy Fury, the band ends their set with a spectacular presentation of worldwide hit Telstar which was number one in 62 countries.

You may also like the following events from The Cresset:

Tickets for Through The Decades can be booked here. 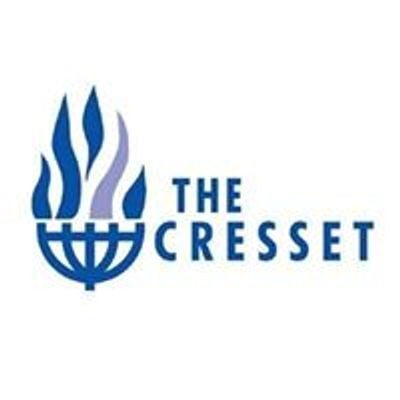 The Cresset
Follow Contact
About The Host: The Cresset, where there's always something happening!
Website Link: www.cresset.co.uk
Are you the host?
Nearby Hotels The Cresset, The Cresset Ltd, Rightwell, Bretton, Peterborough, United Kingdom
Report a problem ?