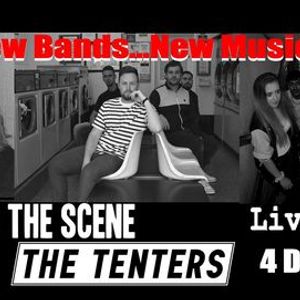 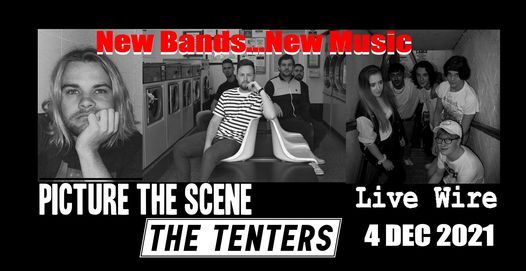 The Tenters are an indie rock quartet and hail from the borders of Lincolnshire, Norfolk and Cambridgeshire (sometimes known as England's Bermuda Triangle). 2021 has been their debut year as a band, releasing their first single, Alexander in July and their second, Good Will in August. Most of their songs are; in their own words, written for the consumer, to be heard and perceived in whichever way the listener may want to. However, this isn't the case for all of their songs, as one of them is clearly based on the iconic 90s film, Good Will Hunting. No prizes for guessing which one. Both singles have had BBC Introducing and various other radio plays and the band opened up for Little Comets on their most recent tour. They plan to release new music in early 2022.
More info here - https://www.facebook.com/thetentersmusic

Livewire are a five-piece Alternative band from Peterborough with influences stemming from Oasis, The Smiths, Arctic Monkeys & Pixies. We have three singles out on music streaming services and you can find us on Instagram on @officialliverwire.
More info here - https://www.facebook.com/officiallivewireband
Link to our latest music video: 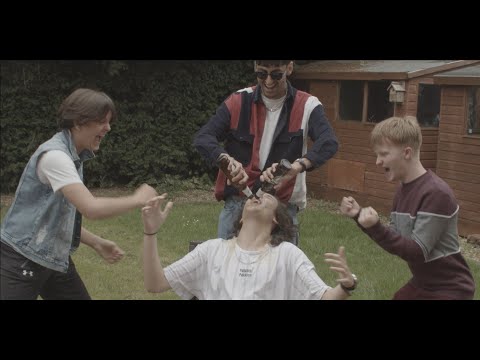 Picture The Scene, the electric new rock outfit from Lincolnshire, are back and better than ever, sounding larger than life with their brand new single ‘Big Boy’ already doing the rounds on the airwaves!

The lads are releasing a new single every 5 weeks for the next year after six months in the studio; and now, armed to the teeth with a new set of anthemic crowd-raisers, and a monstrous live show to boot, they’re setting off to show everybody just what they’re about on stages up and down the country.
https://www.facebook.com/picturethedamnscene

You may also like the following events from Met lounge:

Tickets for The Tenters + Picture The Scene + Livewire - New Bands New Music can be booked here.

Met lounge
Follow Contact
About The Host: The areas #1 live music venue plus Alternative' Club nights every Friday & Saturday. Open to one-open to all
Website Link: www.metpeterborough.com
Are you the host?
Nearby Hotels The Met Lounge, 59 Bridge Street, Peterborough, United Kingdom
Report a problem ?