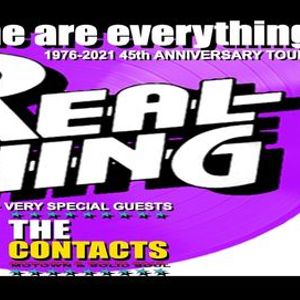 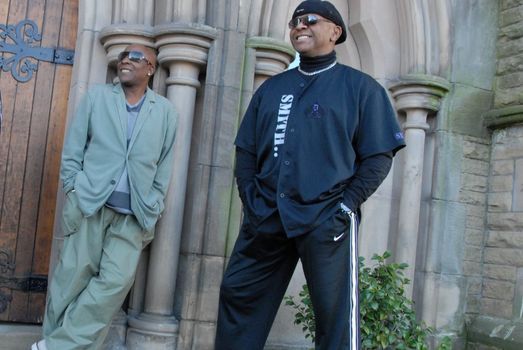 Legendary UK Soul band THE REAL THING are coming to
Peterborough’s Cresset Theatre on Bank Holiday Sunday 30th May 2021.
Best known for their legendary hits ‘You To Me Are Everything’, ‘Can’t Get By Without You’ and ‘Can You Feel the Force’, as well as their ground-breaking 1977 song, ‘Children of the Ghetto’, The Real Thing remain Britain’s most successful black group of all-time. Pioneers in soul, funk and dance music, the two original members – Chris Amoo and Dave Smith – are now celebrating over 45 years in the music industry. Still gigging across the world, the band’s success and longevity is unprecedented in British entertainment history.

Currently enjoying a huge renaissance after the showing of the bands critically acclaimed biography ‘Everything’ on BBC on August 7th , then new fans as well as old fans have been showing their support for the band.
In addition, the band have released a ‘new’ single – a song that was recorded originally back in 1976 but has never seen the light of day before. Called ‘Someone ought to write ‘a song about you’ – it has already had over 50,000 views on youtube. 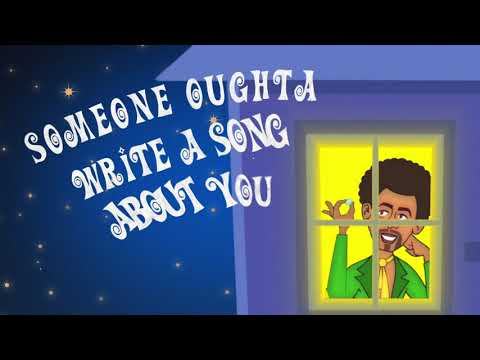 You may also like the following events from TOSB:

Tickets for THE REAL THING live in concert can be booked here.

TOSB
Follow Contact
About The Host: TOSB promotes concerts around the UK - bringing back the memories for the 'Soul Survivors' still wanting to party to the classic 80's soul,disco& funk era!
Website Link: www.shalamarconcerts.co.uk
Are you the host?
Nearby Hotels The Cresset, The Cresset Ltd, Rightwell, Bretton, Peterborough, United Kingdom
Report a problem ?