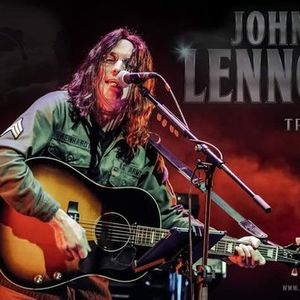 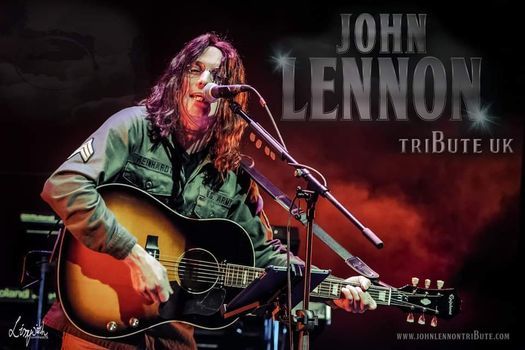 The band is fronted by Lennon look-and-sound-alike Gaz Keenan. Gaz featured heavily in an ITV reality show The Big Audition to win through the auditions as the best John Lennon that was screened in October 2018. 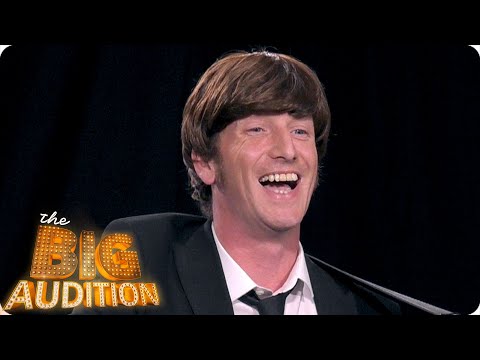 Since then Gaz has put together a professional band of musicians with many years experience playing theatre venues in leading tribute acts, and the Lennon Retrospective has been created to deliver wide appeal as well as a highly authentic Lennon/Beatles experience.

Gaz Keenan is an accomplished musician with over 25 years of experience in the entertainment industry at varying levels. Gaz's passion for The Beatles and John Lennon in particular led to the conception of John Lennon UK - A Tribute to John Lennon. John Lennon UK aims to faithfully recreate Johns soulful vocals, his rugged and passionate guitar playing, Johns simplistic but beautiful piano work, his look, always so cool, his mannerisms, his accent and, of course - his caustic wit!! 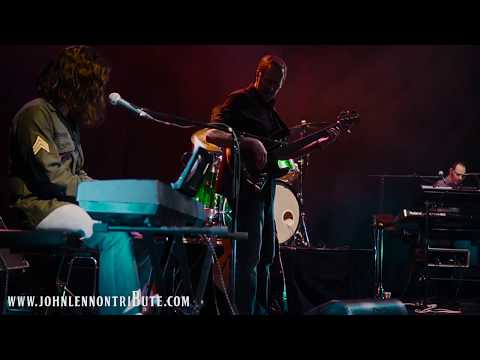 You may also like the following events from John Lennon Tribute: