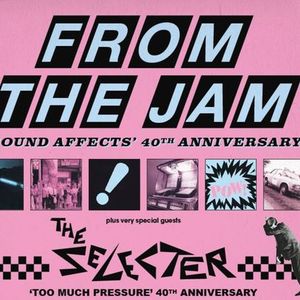 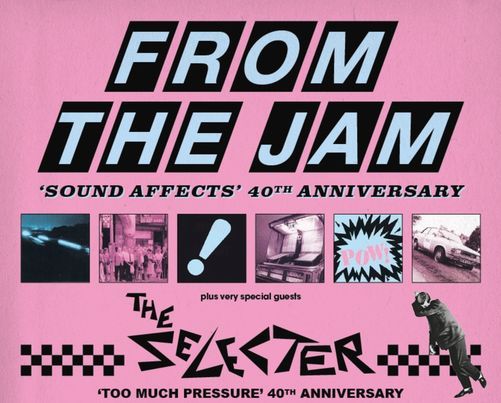 The Pad Presents in association with AGMP presents:

** Please note this date has been rescheduled from Sat 9th January 2021, all tickets remain valid**

From the Jam are celebrating the 40th anniversary of 'Sound Affects', the 5th studio album by The Jam, by performing it in full plus more classics by The Jam. 'Sound Affects' reached #2 in the UK charts and featured two of the band's most-loved singles 'Start!' and 'That's Entertainment'. Led by original bassist with The Jam, Bruce Foxton, and Russell Hastings, From the Jam formed in 2007 performing around the world to sell out crowds and reaching the UK albums charts with the 2017 LP 'From the Jam Live!'.

The Selecter are led by their iconic front woman Pauline Black and co-fronted by original member Arthur ‘Gaps’ Hendrickson. Pauline Black is one of very few women in the 2-Tone scene - she is often referred to as "The Queen of Ska". The 40th anniversary of the seminal 'Too Much Pressure' LP is being marked with a performance of the album in full + more classics such as 'On My Radio', 'The Whisper', 'Celebrate the Bullet', & 'Frontline'.

Tickets are £30 plus booking fee in advance from seetickets or The Cresset www.cresset.co.uk

You may also like the following events from From The Jam (Official Band Page):

Tickets for From The Jam + The Selecter / Friday 7th January 2022 / The Cresset can be booked here. 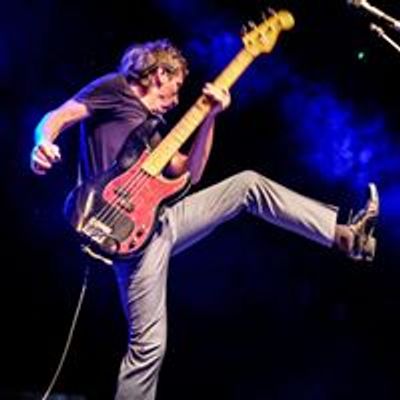 From The Jam (Official Band Page)
Follow Contact
About The Host: The only OFFICIAL Facebook page for Bruce Foxton and Russell Hastings; From the Jam
Website Link: http://www.fromthejamofficial.com/
Are you the host?
Nearby Hotels The Cresset, The Cresset Ltd, Rightwell, Bretton, Peterborough, United Kingdom
Report a problem ?