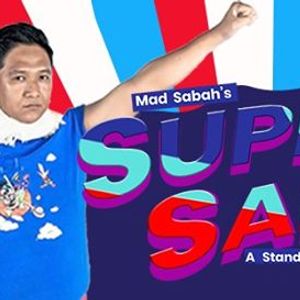 Super Sabah is Mad Sabah’s all-Malay stand-up comedy special about all the differences between the life in metropolitan Kuala Lumpur and interior Sabah. He takes you down memory lane as he shares moments from his growing up years, the highs, the lows, and how much he enjoyed life with very little, if not, nothing all.

Despite his humble beginnings, Mad Sabah career in comedy has been anything but modest. Since 2016, he has appeared in Komediri Bersama Harith Iskander and Sembang Teh Tarik Kaw Bersama Dato’ AC Mizal, culminating in his anointment as the first runner-up of the Astro-produced reality show, Lawak Solo. He was also a major contender in Malaysia’s biggest comedy-related reality show, Maharaja Lawak Mega 2017. He has also become a regular in the KL stand-up comedy circuit, having shared the stage with the likes of Rizal van Geyzel and Dr Jason Leong, Jinx Yeo (Singapore), Matt Davies (USA), Pua Chu Kang (Singapore) and has also opened for Harith Iskander.

This one is for everyone, so get your tickets now and don’t miss out on one of Malaysia’s most promising comedians.

You may also like the following events from Goodtimes Ticketing:

Tickets for Mad Sabah's SUPER SABAH can be booked here. 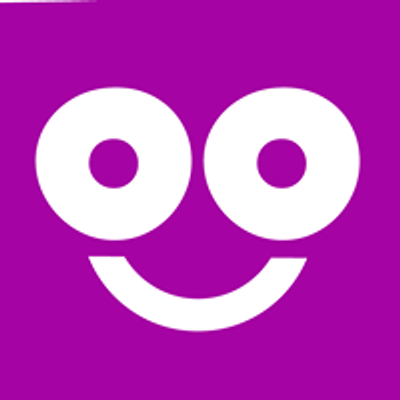