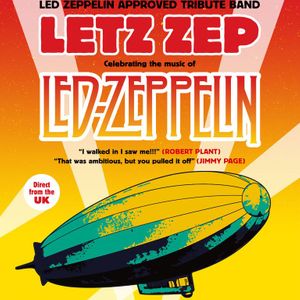 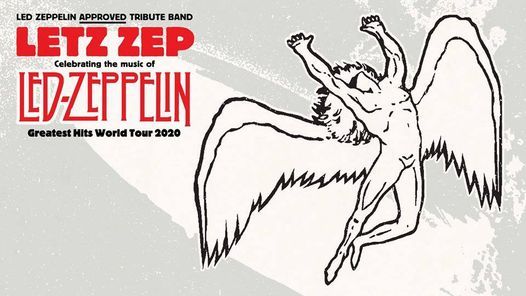 Both Jimmy Page and Robert Plant have attended ???? ??? shows. They were so impressed by ???? ??? they invited them to perform at the official launch party of Led Zeppelin's 'Mothership'.

???? ??? possess the considerable musical ability required to produce a completely convincing recreation of Led Zeppelin in their prime, complete with the "tight but loose" raw excitement that was the trademark of a Led Zeppelin concert… “If you close your eyes you would think it was Led Zep themselves”

You may also like the following events from Metropolis Touring: 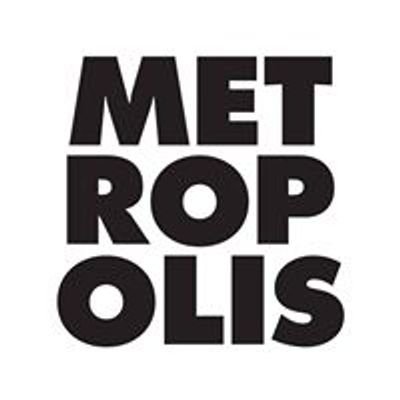