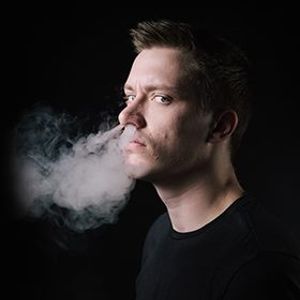 *RE-SCHEDULED DATES NOW ON SALE. All ticket holders for the May 2020 date will be contacted by the ticketing provider to transfer into the new dates or receive a refund.*

Lauded by the ancient Greeks, hubris is the devastating, dangerous and of course exciting characteristic which often led to the hero’s downfall. So exactly how do you follow a global smash-hit juggernaut tour of 300 performances across 40 countries? With a phenomenal new show that doesn’t have a theme or a twist or require any trigger warnings. Daniel Sloss: HUBRIS is the next chapter in this odyssey.

The extraordinary X tour toured non-stop for 17 months across the globe, with extra dates also selling out as fast as they could be added – throughout Europe, UK, U.S., Canada, Australia, Hong Kong, Japan and even packing a Moscow arena (becoming Russia’s biggest-ever English language comedy show). The film of X is now showing on HBO in U.S. and Canada and became the first UK comedy special to make its UK premiere in cinemas, with its nationwide release at Vue.

Daniel’s previous two Netflix specials DARK & Jigsaw are streaming in 190 countries, 26 languages with the infamous Jigsaw now credited with breaking up over 75,000 couples and cited in over 130 divorces world-wide (with fans even bringing their divorce papers for him to autograph at shows).

You may also like the following events from Daniel Sloss: 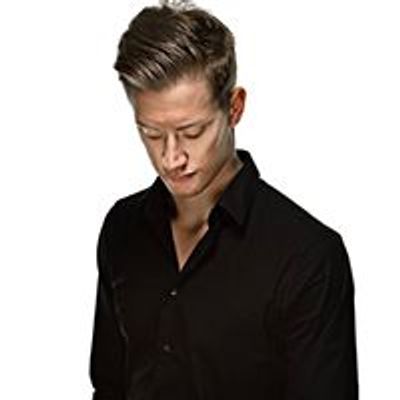