Plisskën Festival returns in June for a two-day takeover of Athens with world’s iconic headliners and up-and-coming talent across three stages of music.

13 June 2020
➤ORBITAL
Orbital, made up of Brothers Phil and Paul Hartnoll, are the pioneering electronic duo that defined the sound of ‘90s rave. Recording the seminal track ‘Chime’ on their dad’s cassette deck, they shot to rave stardom with their self-titled debut album in 1993, riding high in the UK album chart for fifteen consecutive weeks. Rated as one of the top 50 gigs of all time by Q Magazine, their 1994 Glastonbury show was televised on the BBC and is now seen as responsible for pushing dance music out from the underground and into the mainstream. Orbital’s epic career has seen the release of nine innovative studio albums. Career highlights include their two self-titled releases, alongside 1996’s ‘In Sides’ and 1998’s ‘The Middle Of Nowhere’. Since the turn of the millennium, the band’s members have taken several breaks to pursue multiple solo projects – 2017 saw their most recent comeback, with the release of new single ‘Copenhagen’ and a return to the live circuit. Their performances at the Manchester O2 Apollo and the London Eventim Apollo sold out in record time. Orbital’s latest release, ‘Monsters Exist’, offers more of the mind-bending rave and electronica that has earned them a devoted following across the UK and beyond over their illustrious 30-year career. Phil and Paul are returning to the stage in 2018 & 2019 to showcase their acclaimed live show, an ecstatic performance that features the greats from their catalogue, reimagined and reinvented for a new live experience.

KING OF NEO-DISCO ❯❯ TOUCHED BY THE HAND OF TODD ❯❯ Mastermind producer and synth wizard,Todd Terje, will be joining us as our second headliner for an exclusive Dj sci-fi set on Sat 13 June and support from many more acts.

➤TODD TERJE (NO)
Following a string of celebrated releases leaning on everything from kitschy euro sounds to deep funk and latin jazz, the relatively new to the scene Todd Terje has already made his mark within dance music circuits. Gems such as the cheese monster “Eurodans” and the latin disco-fuelled edit of Jacko’s “Can’t Help it” under his Tangoterje edit-moniker instantly made industry types and clubbers alike go bananas, and whatever the Norwegian puts his fingers on, it always comes out with that crucial blend of musicality and playfulness. Besides working on his own projects, Terje’s played on some of Prins Thomas’ tracks, and not to mention his remix of the Lindstrøm 12″ “Another Station”. Is it house, funk, techno or disco? Terje speaks of catchy rhythms, dubby sounds, dreamy synth layers, cinematic moods, a playful approach and searching for that one nerve when asked to describe his music, and the resistance to being pigeonholed is obvious.

You may also like the following events from Plisskën Festival:

Tickets for Orbital + Todd Terje > Plisskën 2020 can be booked here. 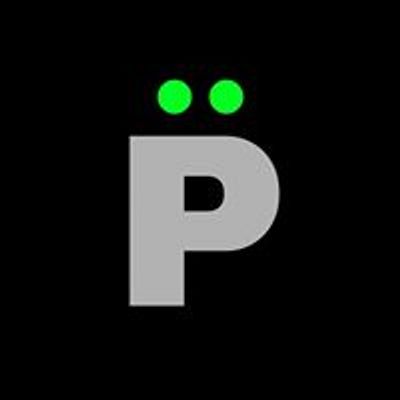