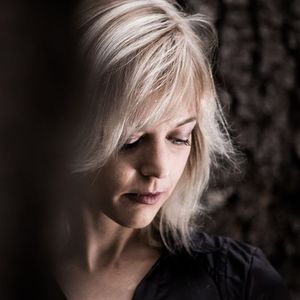 Eva Marie Cassidy was an American singer known for her interpretations of Jazz and Blues. She was practically unknown outside her hometown, until her posthumous recognition. Somewhere Over the Rainbow, Fields of Gold and Songbird were but a few of the songs she delivered so beautifully, until her passing in 1996.

Tanja Storm is a multi-talented and skilled vocalist, instrumentalist and musical director. She released her debut album in 2009, with her first music video, “Tevergeefs”, being broadcast on KykNet. Recently returning to a recording studio after years of successful projects with various cover bands and theatre work, numerous of her latest singles have hit number 1 on our local SA music charts. Her much anticipated second music video, Môreson”, was also broadcast on KykNet and her new album, titled "Ek is Oppad" was released in July 2019. She has shared stages with some of SA's top artists and now she pays tribute to Eva Cassidy.

The Eva Cassidy Story is a heart-tugging tribute and live concert experience that journeys through Eva's incredible catalogue of work. This show features all of Eva's greatest hits performed by the diverse Tanja Storm and fellow musicians, Charlie Winter & MoT.

Sit back and allow yourself to be transported back in time on this nostalgic journey.

You may also like the following events from Ou Meulteater: 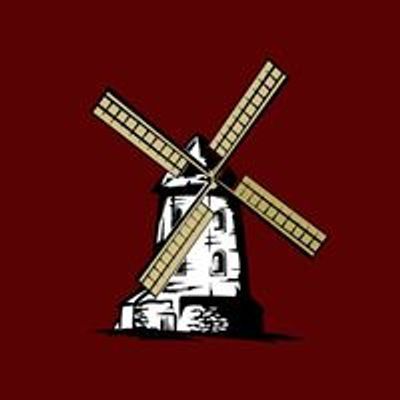