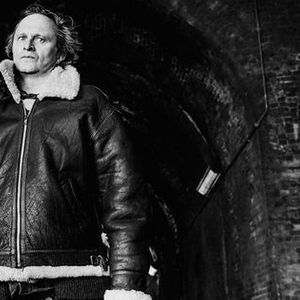 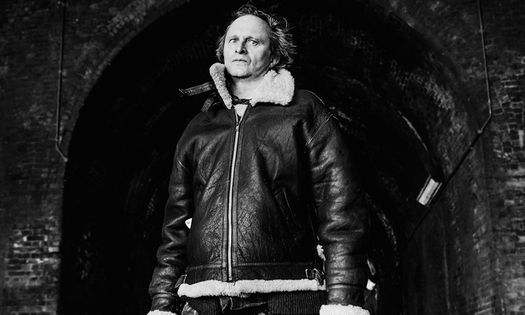 This show was originally scheduled for 7 April 2020. Tickets for the original date, and for the rescheduled date in Autumn 2020, are valid for this performance. All previous bookers have been contacted.

‘Marx, Engles and Sid Vicious would all have died laughing.’
The Guardian

‘Munnery’s parody of a punk rock anarcho snowflake, hand drawn with real love for its subject, returns to a world worse than any he could have imagined in his home decade of the 1980s.’
Stewart Lee

You may also like the following events from Show And Tell: 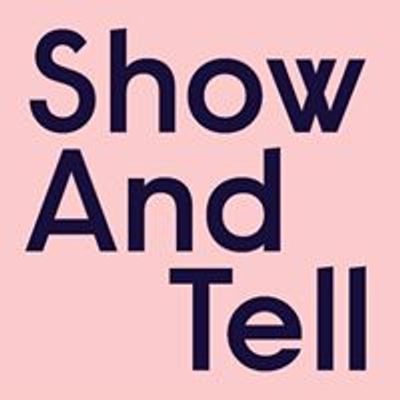 Show And Tell
Follow Contact
About The Host: We produce and devise live comedy and theatre. info@showandtelluk.com | 0203 489 0872
Website Link: www.showandtelluk.com
Are you the host?
Nearby Hotels The North Wall Arts Centre, South Parade, Oxford, United Kingdom
Report a problem ?