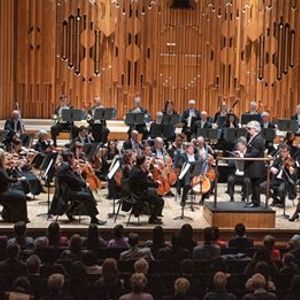 Beethovenâ€™s music was coursing through TS Eliotâ€™s mind when he wrote his wartime poetic masterpieces, the Four Quartets. In this performance at the Sheldonian Theatre, Jeremy Irons recites Eliotâ€™s unsurpassed contemplation of time, the universe and the divine while Soloists of the Oxford Philharmonic Orchestra play Beethovenâ€™s testament to beauty and humanity, the String Quartet Op. 132. Pivoting on its expansive slow movement, a hymn of thanksgiving from a recuperating Beethoven, there is no more penetrating insight into the nature of suffering and difficulty than this masterpiece from Beethovenâ€™s pen.

You may also like the following events from Oxford Philharmonic Orchestra: 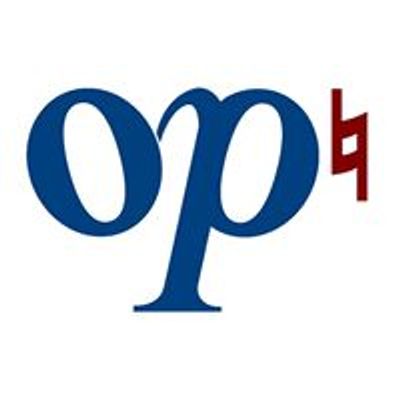