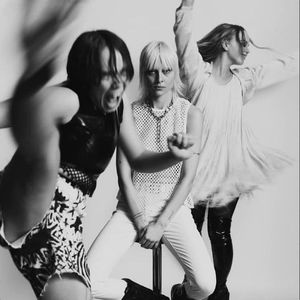 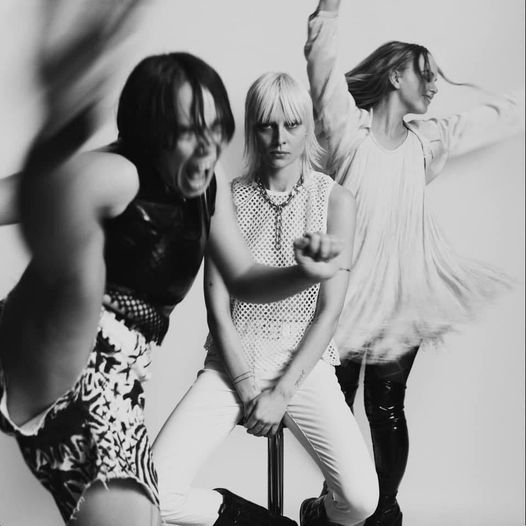 Dream Wife are coming back to Oxford and return with their second album, So When You Gonna.... Just like the title suggests, this is a record brimming with adrenaline and playful excitement. From the jagged, CSS-like guitar of So When You Gonna... to the hooky brightness of album opener Sports! and the whip-smart lyrical asides of Validation, these are moreish, pumped up, sparkling tracks that feel like newer, dynamic evolutions of debut standouts, like F.U.U. and Hey Heartbreaker.

But they often lean into sweeter, softer, more emotional moments too. "With every loss how do you carry through / Know you're brave to jump back into," sings Rakel on Temporary, her voice floating over melodic, honey-sweet guitar like an indie lullaby. "There are so few songs about miscarriage," Rakel says, speaking about the lyrics. "People don't talk about this. And then to not have this as a conversational topic in our society among women... you realise, in your later twenties, probably every other one of your friends has experienced an abortion or miscarriage. I think that's something that needs to be spoken about."

Dream Wife have always been outspoken about holding up other womxn and non-binary people in the creative industries, but these aren't just words or sentiments. With a gender divide in music production currently estimated at around ninety-five percent male to five percent female, the band are proud to have worked with an all-female recording team for So When You Gonna..., including producer and mixer Marta Salogni (Björk, Holly Herndon, FKA Twigs) engineer Grace Banks (David Wrench, Marika Hackman) and mastering engineer Heba Kadry (Princess Nokia, Alex G, Beach House). 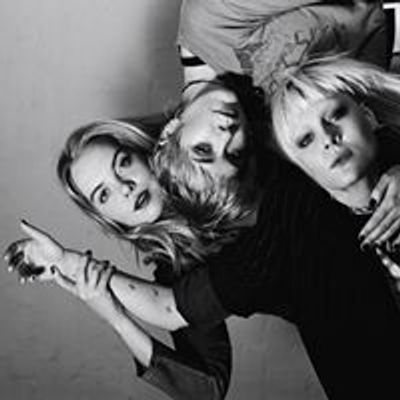 Dream Wife
Follow Contact
About The Host: The pop punk trio - Alice, Bella & Rakel - Dream Wife formed within the walls of art university in Brighton. When they left uni that's when the rocky roads of Dream Wife kicked in full speed: Their reputation as one of the best new live bands in London is already cemented following tours with Sleigh Bells, The Kills and their recent US triumphant stateside debut on tour at SXSW which earned them praise from NPR, DIY, Stereogum, Nylon, Entertainment Weekly etc. Armed with razor sharp pop tunes and a take no prisoners punk attitude they’re are known to elicit pure chaos at their raucous live shows. “The girl gang proving there’ s force in femininity. Dream Wife create pop anthems for the Instagram generation” - Dazed “Icelandic-Brightonian three-piece with the attitude of New York punks and pizazz of disco queens” - The Guardian “Dream Wife is a perfect example of what makes SXSW special, the discovery and excitement of seeing something real that has feeling and meat to it, and makes you grateful you were there to witness it.”- NPR Music “New single ‘Somebody’ is a well-oiled machine worthy of the Strokes but performed with the righteous indignation of Bikini Kill...snappy, punk-informed rock‘n’ roll.” -Stereogum “Dream Wife offer a soundtrack ripe for a punk Sofia Coppola movie soundtrack” - NYLON http://dreamwife.co https://dreamwife.tmstor.es https://soundcloud.com/dream-wife http://instagram.com/dreamwifetheband https://twitter.com/DreamWifeMusic https://www.youtube.com/channel/UCOSoenb_AbX9gfi33aLwMqA
Website Link: http://dreamwife.co
Are you the host?
Nearby Hotels The Bullingdon, 162 Cowley Road, OX4 1UE Oxford, UK, Oxford, United Kingdom
Report a problem ?