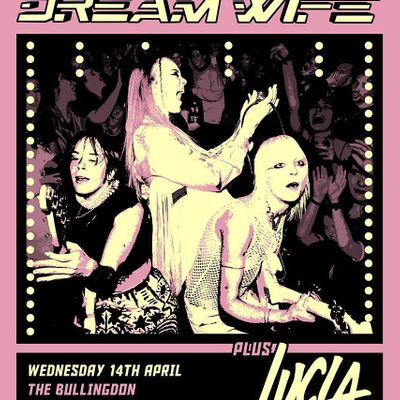 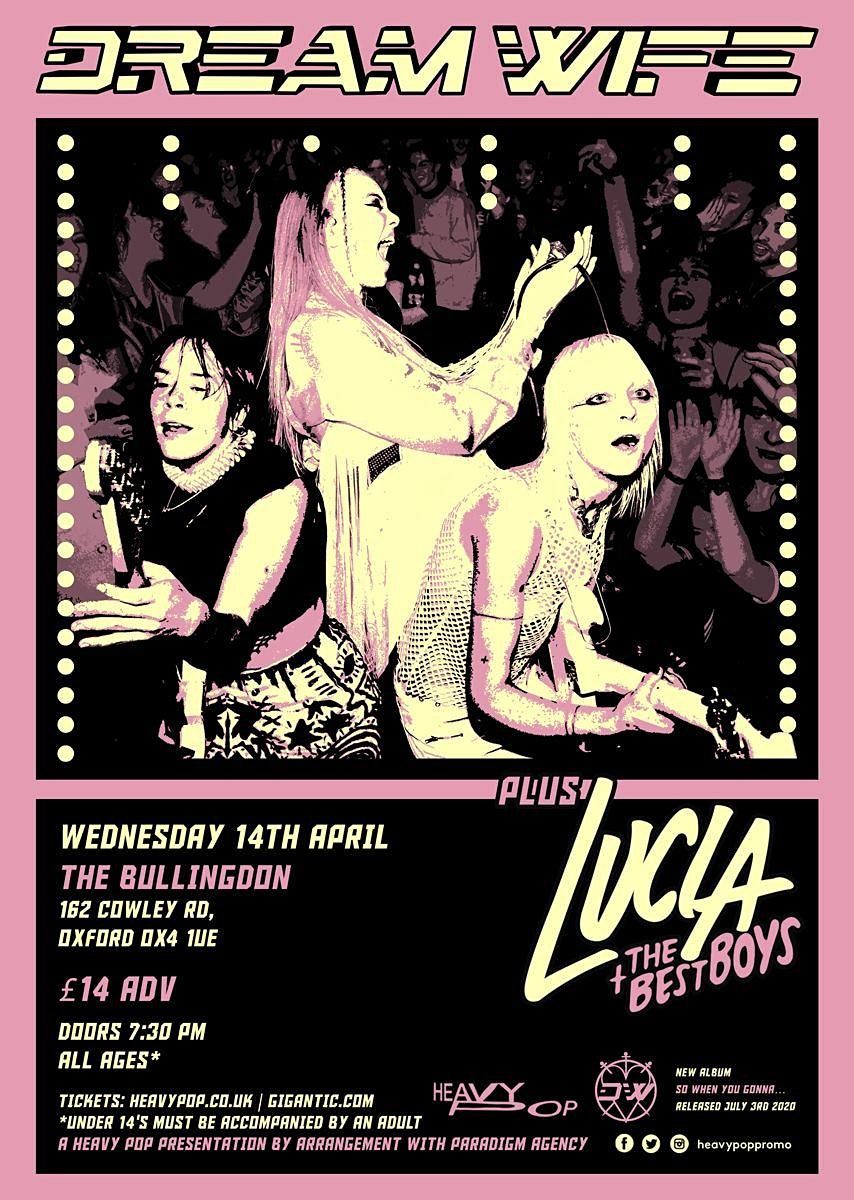 "Dream Wife leaves you revved up and ready to go" Pitchfork

Dream Wife are coming back to Oxford and return with their second album, So When You Gonna.... Just like the title suggests, this is a record brimming with adrenaline and playful excitement. From the jagged, CSS-like guitar of So When You Gonna... to the hooky brightness of album opener Sports! and the whip-smart lyrical asides of Validation, these are moreish, pumped up, sparkling tracks that feel like newer, dynamic evolutions of debut standouts, like F.U.U. and Hey Heartbreaker.

But they often lean into sweeter, softer, more emotional moments too. "With every loss how do you carry through / Know you're brave to jump back into," sings Rakel on Temporary, her voice floating over melodic, honey-sweet guitar like an indie lullaby. "There are so few songs about miscarriage," Rakel says, speaking about the lyrics. "People don't talk about this. And then to not have this as a conversational topic in our society among women... you realise, in your later twenties, probably every other one of your friends has experienced an abortion or miscarriage. I think that's something that needs to be spoken about."

Dream Wife have always been outspoken about holding up other womxn and non-binary people in the creative industries, but these aren't just words or sentiments. With a gender divide in music production currently estimated at around ninety-five percent male to five percent female, the band are proud to have worked with an all-female recording team for So When You Gonna..., including producer and mixer Marta Salogni (Björk, Holly Herndon, FKA Twigs) engineer Grace Banks (David Wrench, Marika Hackman) and mastering engineer Heba Kadry (Princess Nokia, Alex G, Beach House). 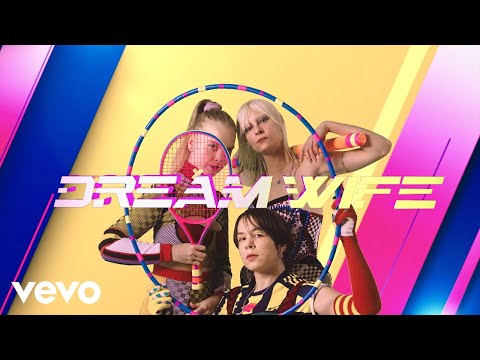 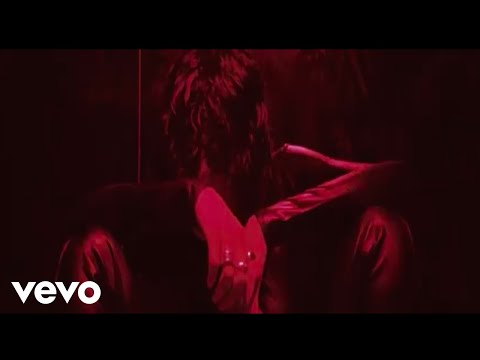 You may also like the following events from Heavy Pop:

Tickets for Dream Wife return to Oxford can be booked here. 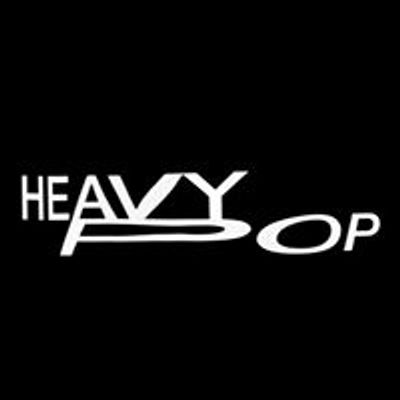 Heavy Pop
Follow Contact
About The Host: Live music promoters organising gigs, Down At The Abbey and Are You Listening? Festival
Website Link: www.heavypop.co.uk
Are you the host?
Nearby Hotels The Bullingdon, 162 Cowley Road, Oxford, United Kingdom
Event details from Eventbrite Report a problem ?