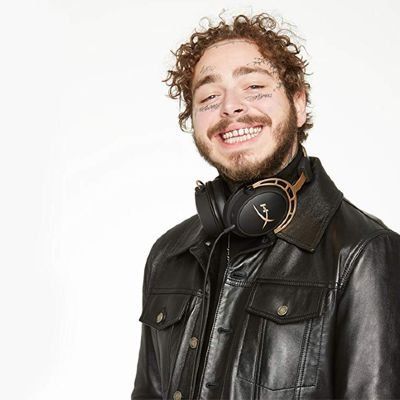 Debuting in 2016 with his album Stoney, Post Malone was certified triple platinum and hit number four on the US Billboard 200. Known for mixing rock, pop and rap music, Malone’s second album was nominated for Album of the Year at the 61st Annual Grammy Awards and he has been nominated for four Grammy Awards over his career. He has also won a MTV Video Music Award, a Billboard Music Award and two American Music Awards.

Post Malone is headed to Las Vegas and here is your chance to see him perform live! Enjoy two tickets to see Post Malone at the MGM Grand Garden Arena with seating in the lower bowl. Transportation is provided to and from the event. Your concert package also includes three nights at the beautiful Westgate Las Vegas Resort plus a party with a buffet dinner, open bar, exciting music with a DJ. 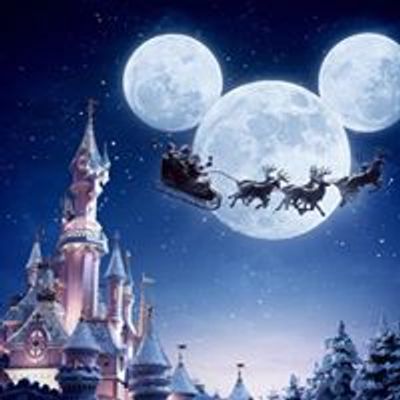