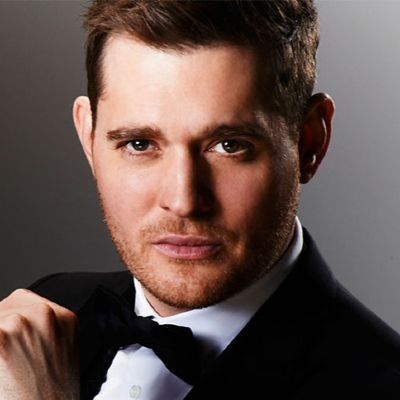 Four-time Grammy Award winner Michael Bublé is known for his soothing voice that has captivated audiences around the globe. His 2007 album, Call Me Irresponsible, hit no. 1 on the Canadian Albums Chart, the UK Albums Chart and the US Billboard 200. In 2009 he released Crazy Love which debuted at no. 1 on the US Billboard 200 and his 2001 holiday album took the first spot on the Billboard 200 for the last month of 2011 and the first week of 2012. In 2013 he released To Be Loved, and his new album, Love, was released on November 16, 2018 before kicking off a North American tour last year.

With new dates released in 2020, don’t miss Bublé live at T-Mobile Arena in Las Vegas, NV! It’s all part of an amazing 3-night getaway at the beautiful Westgate Las Vegas Resort & Casino. Seating for the concert will be in the lower bowl.

One of the hottest tickets in Las Vegas, this concert event features luxurious signature room accommodations at Westgate Las Vegas Resort & Casino, a welcome party with dinner, open bar, DJ and dancing, personal concierge service, convenient transportation to and from the concert and a late check-out on your final day! 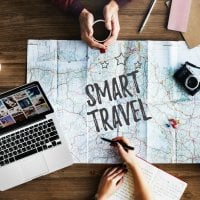