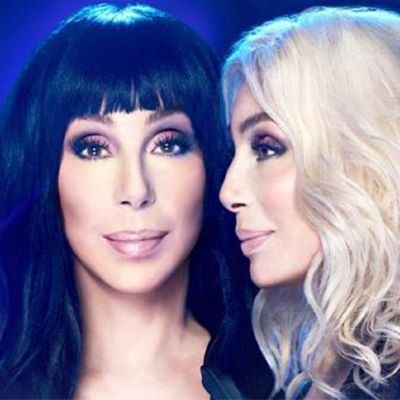 Now the living legend is set to embark on her “Here We Go Again” tour, which will be her first trek across the U.S. in five years. The 72-year-old entertainer has been doing a series of residencies in Las Vegas and recently released her latest album, Dancing Queen. During the tour, Cher is expected to perform songs from her ABBA tribute album in addition to many of her own hit own singles. She was inspired to do the album of ABBA covers after starring in the movie, Mamma Mia! Here We Go Again.

The concert is just part of the excitement of a three-night getaway that includes luxurious accommodations at Westgate Las Vegas Resort and Casino. This event weekend also offers you a VIP check-in, a party complete with dinner, open bar, an entertaining DJ and prizes, plus convenient transportation to and from the arena and a late check-out on your final day.

Seating for the show at the Park Theater will be in the 300 level section.

Your Las Vegas concert getaway weekend also features a special VIP Reception, complete with dinner, open bar, a DJ and dancing. We’ll also provide you with personal concierge services throughout your stay at Westgate, convenient transportation to and from the event and even a late check-out on your final day.

Also check out other Parties in Overton, Festivals in Overton.
Tickets 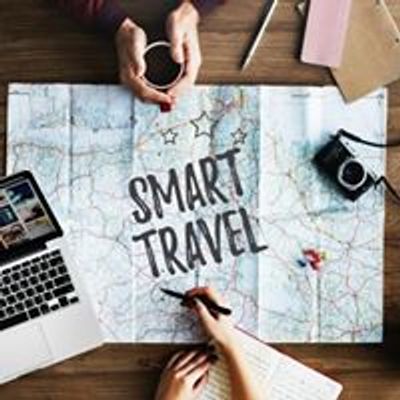 Smart Travel
Follow Contact
About The Host: Thank you for visiting us. Our mission is to bring you great deals for your next incredible vacations!. Be sure to use DISCOUNT CODE 81839479607. “Traveling – it leaves you speechless, then turns you into a storyteller.” – Ibn Battuta
website Link: http://wg.vacations/81839479607
Nearby Hotels Park MGM Las Vegas, 3770 S Las Vegas Blvd, Las Vegas, NV 89109, USA, Overton, United States
Report a problem