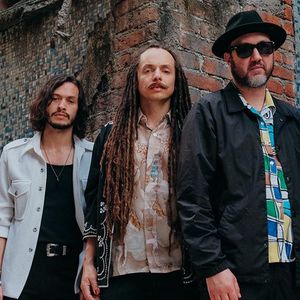 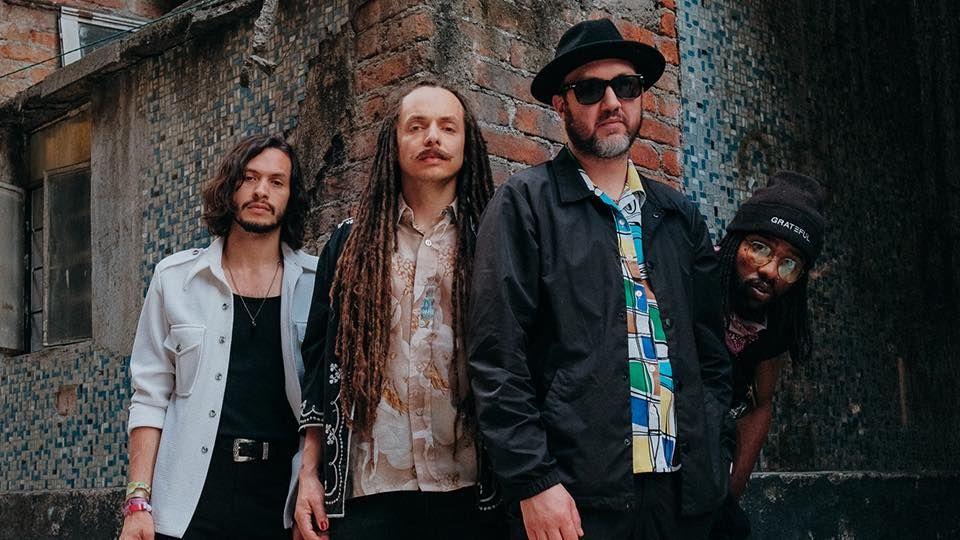 “…the band synthesizes what’s happening in... Latin music better than anyone else out there today.”

Join the Midwest Trust Center for the 2022 Light Up the Lawn Concert Series featuring some of the best live music Kansas City has to offer. Bring your blankets, lawn chairs and picnic baskets (no alcohol) for these fun events! No reservations required.

Making Movies is a band that makes American music with an asterisk: because their sound encompasses the entirety of the Americas. It’s through this broader perspective that Making Movies crunches classic rock into Latin American rhythms — African-derived percussion and styles like rumba, merengue, mambo and cumbia — in a way that feels oddly familiar yet delivers the invigorating chills of hearing something singularly special.

​​Over the course of their career, the quartet has turned heads as a newcomer on NPR’s “Tiny Desk Concerts” (with "A La Deriva"), a voice for immigrant rights (with "I Am Another You" which reached No. 3 on Billboard's Latin Pop Album chart) and as a co-writer alongside salsa icon Rubén Blades (with the Latin Grammy nominated song "No Te Calles”).

The band employs a standard rock lineup of guitar/bass/drums/percussion, but members also incorporate synthesizers, effects pedals and indigenous instruments from Latin America into their music. They interweave styles as divergent as cumbia and blues, salsa and soul, Cuban son and rock'n'roll––all boiled down into their own original sound.

You may also like the following events from Midwest Trust Center at Johnson County Community College: