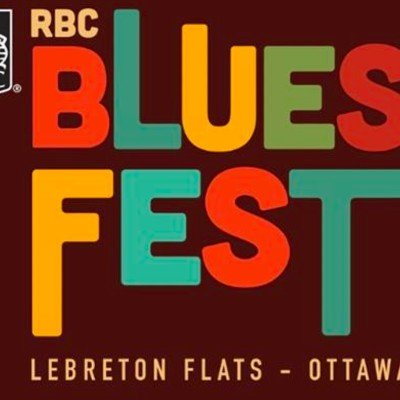 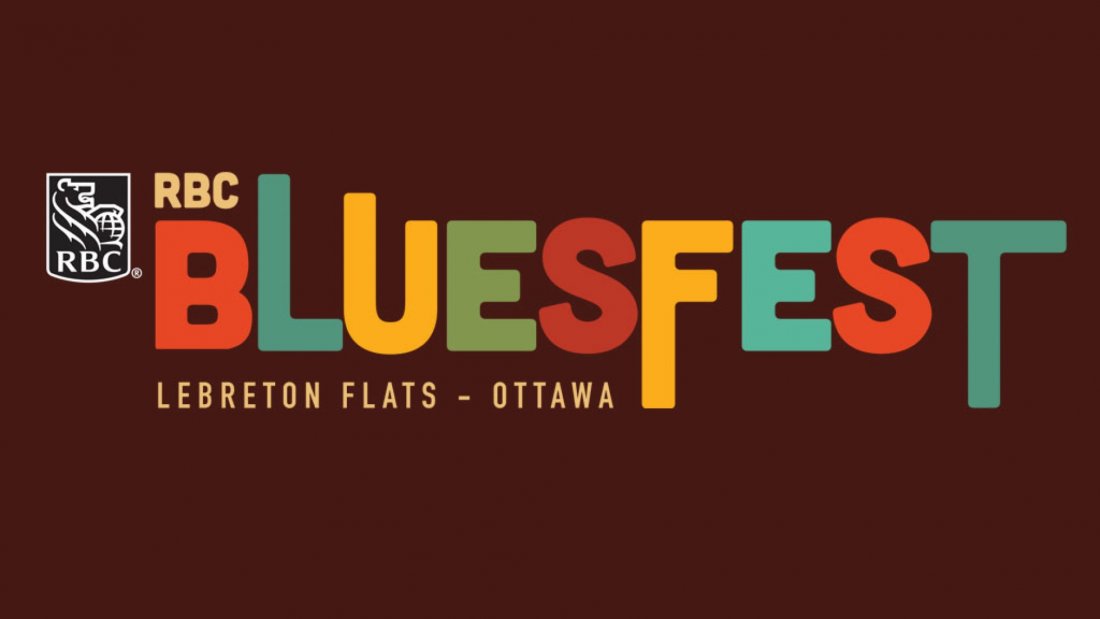 Popular country music star Luke Combs will be hitting the stage at 'BluesFest' and will be performing live! This particular live concert is scheduled to take place at the venue known as LeBreton Flats which is located in Ottawa, Ontario Canada. The date of the event is set for July 9th, 2022.

Tickets for Luke Combs BluesFest can be booked here.