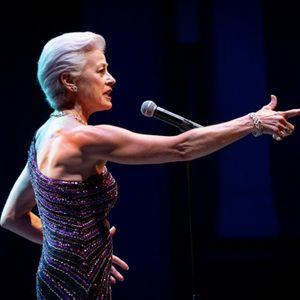 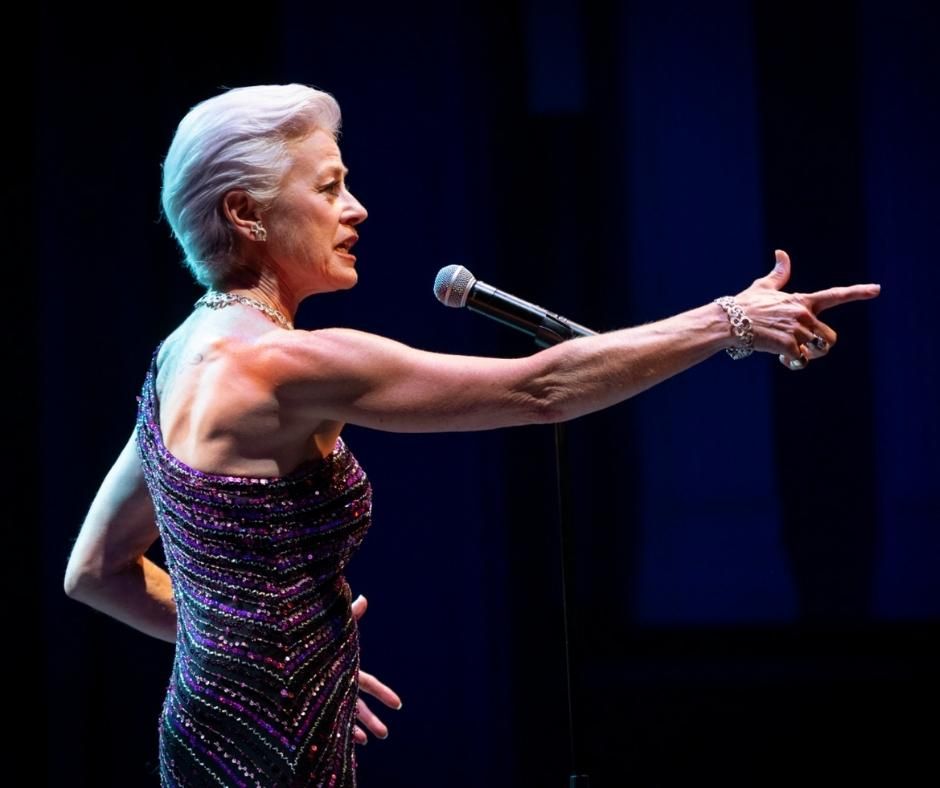 **Due to COVID challenges, this event has been rescheduled from 17 June 2022. Ticketholders have been notified.**

Receiving a Tony nomination for her Broadway debut in the smash hit Mamma Mia! was a highlight for Louise Pitre, Canada’s first lady of musical theatre, in a career that spans theatre, television and concert stages across North America and Europe.

In addition to headlining the Toronto, Broadway and US touring company casts of Mamma Mia!, Louise is known for her signature performances as Fantine in Les Misérables (Toronto, Montreal and Paris), the title character in Edith Piaf, Mama Rose in Gypsy (Chicago Shakespeare Theatre, Gary Griffin director) and countless more starring roles.

“Each song she performs is a three-act play, ﬁlled to the brim with passion and emotion, but somehow, magically, never tipping over the edge into pathos or sentimentality” – Toronto Star

Accompanied by Diane Leah on piano.

You may also like the following events from Mansfield Entertainment:

Tickets for Louise Pitre IN CONCERT can be booked here.