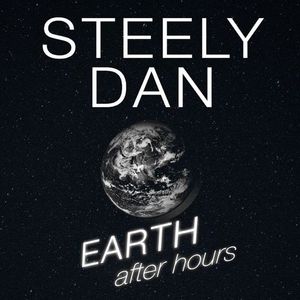 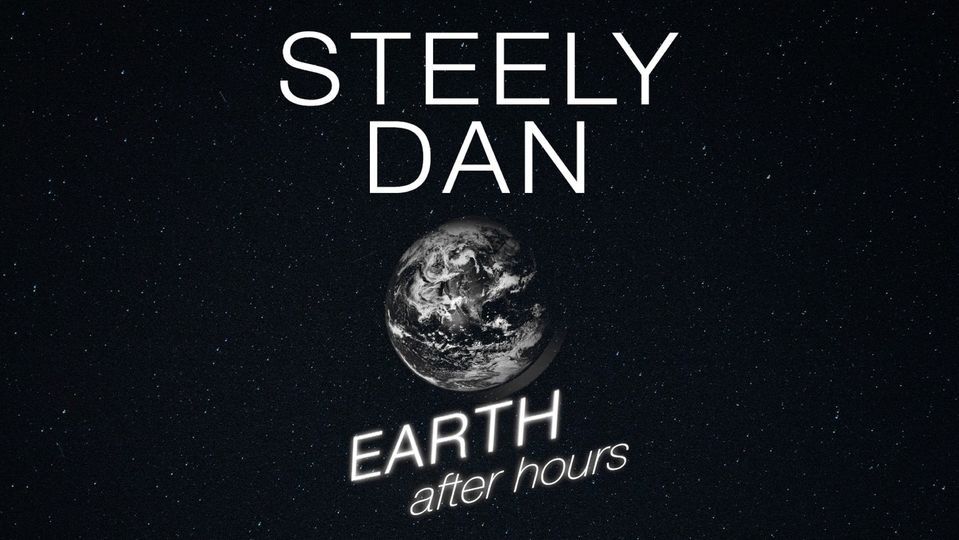 
Steely Dan helped define the soundtrack of the '70s with hits such as "Reeling in the Years," "Rikki Don't Lose That Number," "Peg," “Deacon Blues,” “Babylon Sisters” and “Hey Nineteen,” culled from their seven platinum albums issued between 1972 and 1980 (including 1977's groundbreaking Aja).

Both their sound and their notoriety survived the '80s despite Becker and Fagen's only occasional surfacing for a solo project. They reunited as Steely Dan in the early '90s, touring successfully throughout the decade and releasing a live album in 1995 (Alive In America). In 2000 they released their multi-GRAMMY® winner, Two Against Nature, and were inducted into the Rock & Roll Hall of Fame in 2001.


Album Bundle:
Each ticket purchased online comes with a CD copy of either Northeast Corridor: Steely Dan Live!, the first live Steely Dan album in over 25 years, or The Nightfly Live, Donald Fagen’s acclaimed solo album performed live by The Steely Dan Band in 2019 (maximum of 8 albums per household). After your ticket purchase you'll receive an additional email in the coming weeks with instructions on how to redeem your album(s). US and Canadian purchasers only. Not Valid for Fan to Fan Resale.

You may also like the following events from Dr. Phillips Center for the Performing Arts:

Tickets for Steely Dan—Earth After Hours can be booked here.