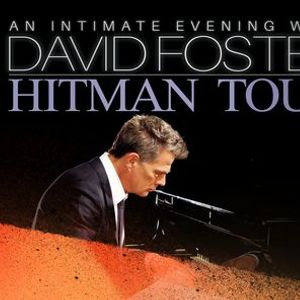 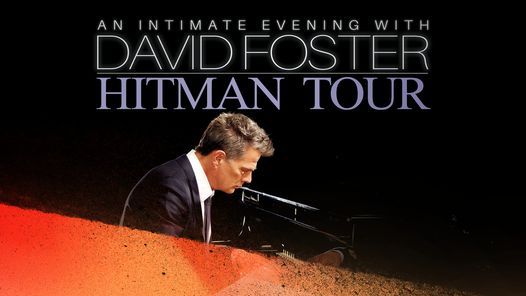 The David Foster concert scheduled for Tuesday, March 10 has been postponed until 2021.

A statement from David Foster:

"It is with great sadness that I have to reschedule my tour date in Orlando due to an unexpected medical procedure. I’m well on the road to recovery, but my doctors are insisting I spend the next several weeks recovering. I love touring and performing for my fans, so this is not an easy decision. I look forward to seeing you on February 6, 2021 at the Dr. Phillips Center."

All tickets are valid for the rescheduled show. If you have any questions, please call the Bill & Mary Darden Box Office at 844.513.2014.

Thank you for understanding. We'll see you next year, on Saturday, February 6, 2021.


For his remarkable work, David Foster has won 16 Grammy Awards, including three for Producer of the Year, an Emmy Award, a Golden Globe, and racked up three Oscar nominations for “Best Original Song.” He has also earned a reputation as a keen spotter of new talent, playing a key role in the discovery and career launches of Celine Dion, Josh Groban, and Michael Bublé.

Renowned for her powerhouse presence and show-stopping performances, Katharine McPhee possesses a voice for the ages.

Audiences first fell under the chanteuse’s spell during a storied run on American Idol Season 5 in 2006. Propelled by the smash “Over It,” her 2007 self-titled debut bowed at #2 on the Billboard Top 200 and achieved an RIAA gold certification. 2010 saw her return with not one, but two records—Unbroken and Christmas is the Time To Say I Love You. Simultaneously, she became a force on the big and small screens.

You may also like the following events from Dr. Phillips Center for the Performing Arts:

Tickets for David Foster: Hitman Tour can be booked here. 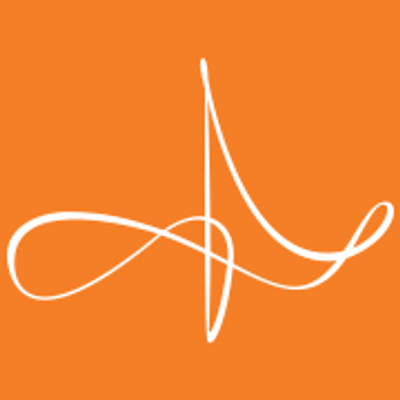