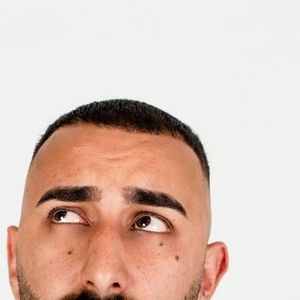 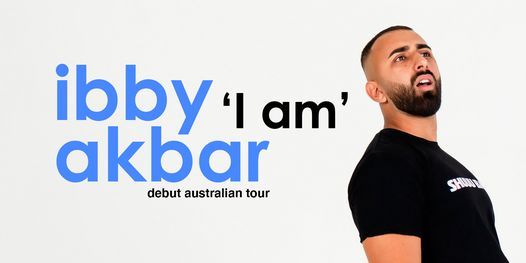 Australian Character Comedian and Social Media Sensation Ibby Akbar (aka Ibrahim Akbar) is set to kick off his Debut Comedy stage Tour in Melbourne & Sydney this August. With what began as a bit of fun on Facebook to entertain his family and friends, has since become a cult following with over 200K followers across his social media networks. The hilarity that ensues from stories of growing up in an ethnic family, to relationships, to poking fun at society in general, Ibby has definitely found his niche. He regularly posts video clip content and continues to entertain his fans, reaching bigger audiences by the day. It was only a matter of time before he would take the show ‘on the road.’
Show Details

You may also like the following events from The Hour Group Australia & New Zealand:

The Hour Group Australia & New Zealand
Follow Contact
About The Host: The Hour Group stands for the passion and work-ethic that ignites all hours of the day and night to deliver unforgettable experiences for every member of every show.
Website Link: www.thehourgroup.com.au
Are you the host?
Nearby Hotels Regal Theatre, 474 Hay St, Subiaco, WA, Australia 6008, Orange Grove, Australia
Report a problem ?