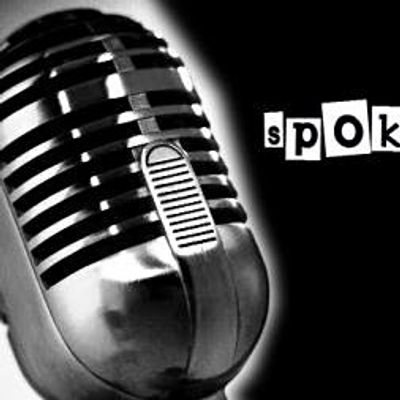 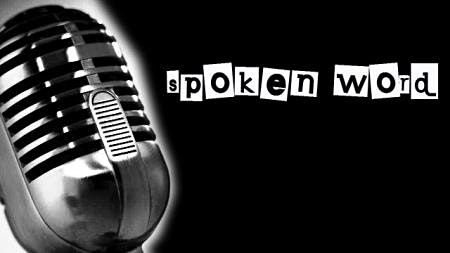 Katherine Gekker and Dale Brown read from their poetry. Plus open mic and literary trivia quiz.

Katherine Gekker and Dale Brown read from their poetry. Plus open mic and literary trivia quiz.

Katherine Gekker is the author of In Search of Warm Breathing Things (Glass Lyre Press, 2019).

Valley Review, and elsewhere. Her poetry has been nominated for the Pushcart Prize and Best

of the Net. Gekker’s poems, collectively called … to Cast a Shadow Again, have been set to

music by composer Eric Ewazen. Composer Carson Cooman has set a seasonal cycle of her

poems, Chasing the Moon Down, to music. Gekker was born in Washington, DC. She founded

a commercial printing company in 1974 and sold it 31 years later. When not writing, she

Dale Brown is the author of five books including one of poetry titled I Know I Can Climb the Mountain, which sold out its first edition of 1,000 copies. She is the author of four other non-fiction books and many articles. She started her poetry career as a teenager, and has had over 200 poems published in literary magazines. She has read her poetry in The Folger Library, Martin Luther King Library, Georgetown Hospital and many other venues. She is excited to do her first

featured reading in the decade of 2020 at Words Out Loud.

Tickets for Words out Loud Spoken Word/Poetry Series can be booked here. 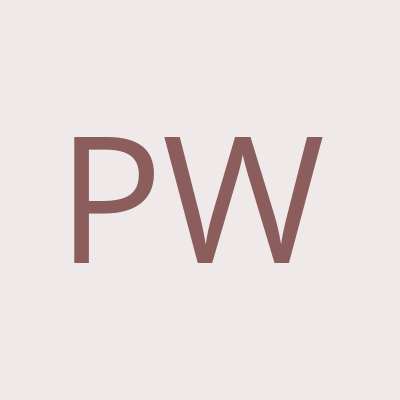