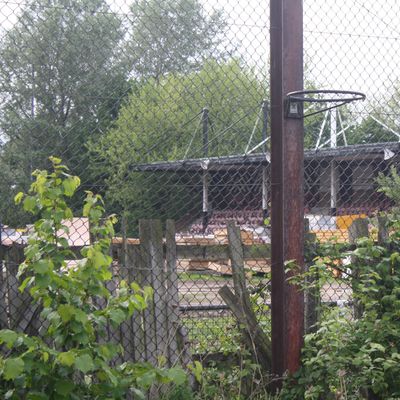 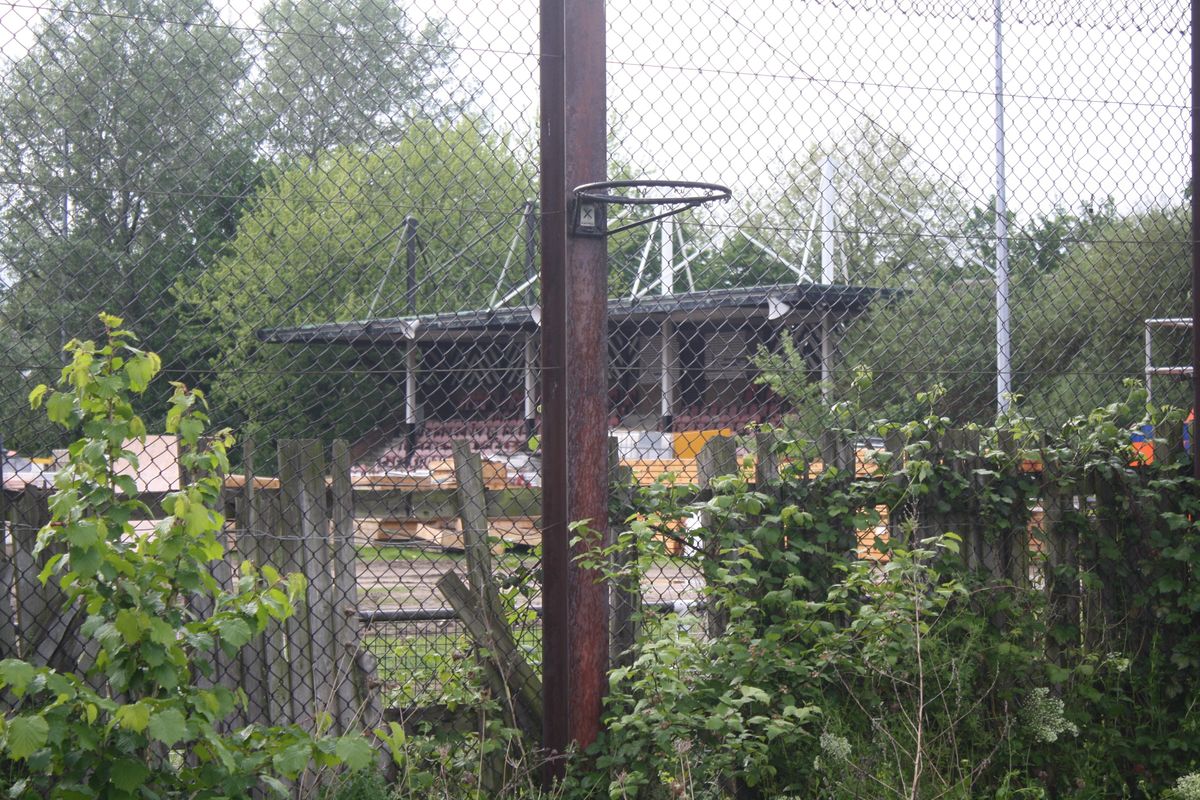 A look at the places that once football fans called home, but where the game has now moved on.

This 50 minute virtual tour on Zoom will visit some of the places where football was once played but the clubs have now moved on. From well known places like West Ham's Boleyn Ground and Arsenal's Highbury to some of the first of London's football grounds like the homes of Wanderers and Thames Ironworks. Rob will talk about the grounds, the teams that played there, who the fans were and the industrial roots of some of London's clubs. Rob will show you how to make your own pilgrimage to the places mentioned.

The story of football is the story of social change in London. The changing fortunes of London's football grounds reflect changes in the communities the supporters come from.

You may also like the following events from Footprints of London:

Also check out other Sports Events in Online.
Tickets

Tickets for Virtual Tour - Lost Football Grounds of London can be booked here.

Footprints of London
Follow Contact
About The Host: Footprints of London provides unusual and interesting walks across London, and online virtual tours and talks, given by independent guides. Please see website for guides' contact details.
Website Link: http://footprintsoflondon.com
Are you the host?
Advertisement
Event details from Eventbrite Report a problem ?