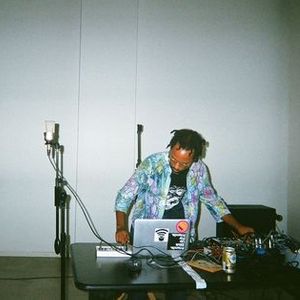 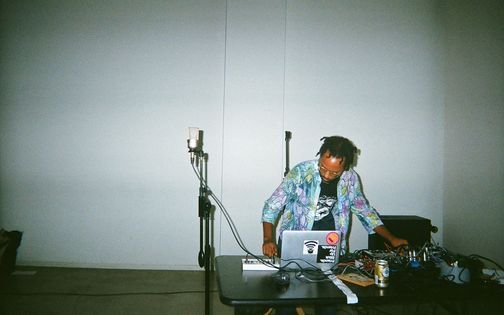 How are the cultural logics of the internet forecast by participants in Black networks? This performance essay will explore parallels between members of online communities applying wilder and wilder visual and sonic methods for fun and algorithm evasion, and the analog techniques for reenvisioning music and analog technology of the 70s, 80s, and 90s.

Focusing on DJ Screw, cumbias rebajadas, Spotify, Tiktok, Soundcloud, and YouTube, the piece dives into the overlaps and clashes between platforms and genres that reveal new philosophies about the present moment.

This program will be streamed to YouTube as part of the exhibition Slowed and Throwed: Records of the City Through Mutated Lenses.


About Devin Kenny
Devin Kenny is an interdisciplinary artist, writer, musician, and independent curator living in Queens, New York. Born on the South Side of Chicago, Illinois, he relocated to New York City to begin his studies at The Cooper Union. He has since continued his practice through the defunct Bruce High Quality Foundation University, and Trade School, the Skowhegan School of Painting and Sculpture (Madison, Maine), SOMA Mexico (Mexico City), the MFAH Core Program (Houston, Texas), and the Whitney Independent Study Program (New York, New York), doing collaborations with Triple Canopy, Rhizome, Storefront for Art and Architecture, Performa, and various art and music venues in New York, New York; Chicago, Illinois; Los Angeles California, and elsewhere including The Kitchen, Performance Space, Recess, Het Roode Bioscoop, REDCAT, MoMA PS1, Freak City, and Performance Space. He received his MFA in 2013 from the New Genres department at the University of California, Los Angeles. 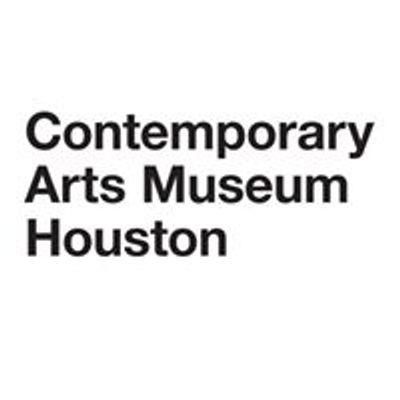