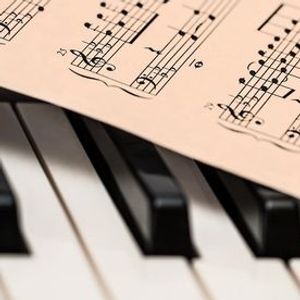 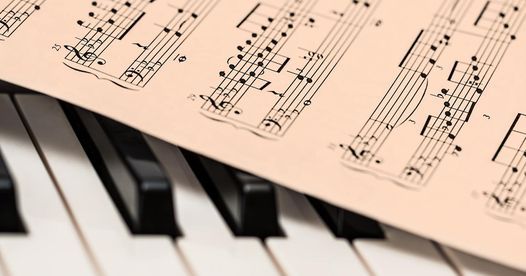 Pop music comes and goes, but some songs from over 100 years ago are just as fresh in the mind as the day they were written. The Entertainer, Alexander’s Ragtime Band, St. Louis Blues, and Ballin’ the Jack are still familiar, but even when they first hit the scene, these songs were recognized as having something special.

We’ll take a look at some of the songs that captivated the public and how their popularity continued into the present, and we’ll also share some songs and rags that were hits back in their day. So to quote Irving Berlin, “come on along” for a great hour of ragtime and also some early jazz and blues!

“Cherry & Jerry” is Isaac Cherry on percussion and Jerry Rabushka on piano. Based in St. Louis, the duo is also part of the larger “Ragged Blade Band,” and has toured music of the ragtime era throughout a several state area. They’ve found this music is great for good times – brewpubs, wineries, markets, festivals, and more! They’ve appeared in the Big River Steampunk Festival in Hannibal, MO, the Oddities and Curiosities Expo in Chicago and Tulsa, the RAGBRAI bicycle event in Iowa, and the St. Louis World’s Fare in their hometown. A typical performance includes some well-known songs of the early 20th century as well breathing life back into as some rarely played tunes.

Please click here to register for this event:
http://dkpl.org/event/virtual-event-hits-of-the-ragtime-era/

This event will also be live streamed to the library’s Facebook page.

You may also like the following events from DeKalb Public Library:

DeKalb Public Library
Follow Contact
About The Host: To inform, educate, entertain, and inspire the community.
Website Link: http://www.dkpl.org
Are you the host?
Advertisement
Report a problem ?