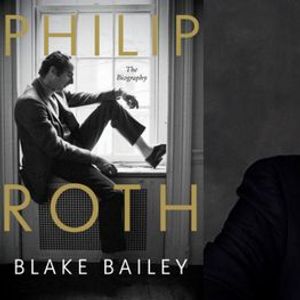 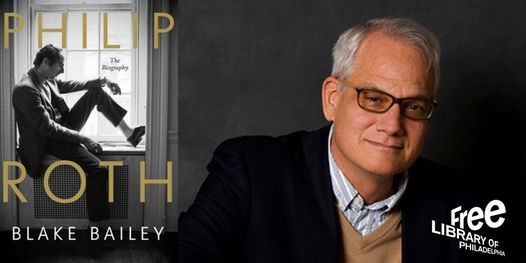 Blake Bailey is acclaimed for his “meticulously researched, judicious, and critically perceptive” (Boston Globe) biographies of some of the 20th century’s most complicated writers, including John Cheever, Charles Jackson, and Richard Yates. His many honors include the National Book Critics Circle Award, an Award in Literature from the American Academy of Arts and Letters, a Guggenheim fFellowship, and his memoir, The Splendid Things We Planned: A Family Portrait, was a finalist for the National Book Critics Circle Award in Autobiography. Through Bailey’s exclusive access to Philip Roth and Roth’s archivescoupled with complete independence, Bailey’s latest book charts Philip Roth’s arc from lower-middle-class Newark, New Jersey to his position as one of America’s towering literary figures.

You may also like the following events from Free Library Author Events:

Tickets for Virtual - Blake Bailey | Philip Roth: The Biography can be booked here. 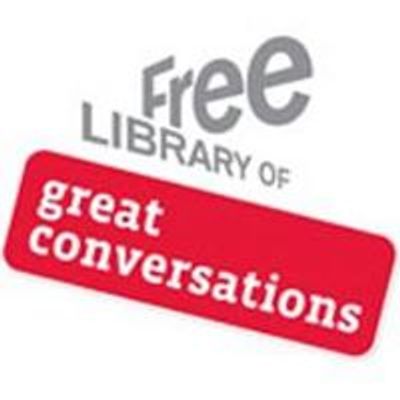