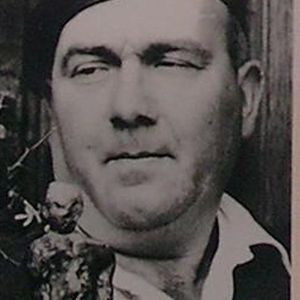 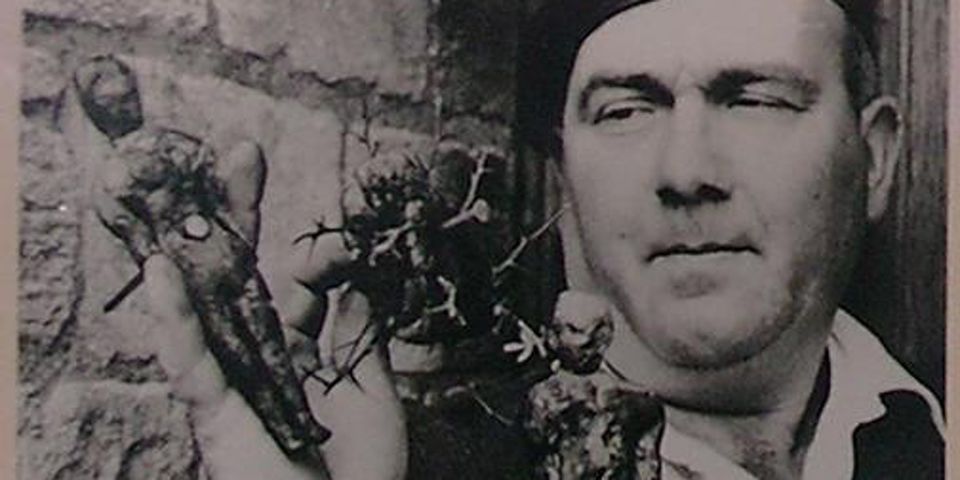 Julia Phillips is one of the best current historians of Wicca and is breaking genuinely new ground in tracing the way in which the religion developed.' (Ronald Hutton)

Modern pagan witchcraft commonly known as Wicca, or British Traditional Wicca, emerged in England in the 1950s, influenced by the notion promoted by Margaret Murray of a continuing tradition of a Pagan religion that had survived centuries of persecution.[1] Retired civil servant Gerald Gardner (1884-1964) claimed that had been initiated into such a cult in Hampshire, England, in 1939 and in December 1950 he met Cecil Williamson (1909-1999), whose childhood encounters with practitioners of a traditional style of English rural witchcraft inspired a lifelong passion for witchcraft and magic. In 1951 Williamson purchased a farm on the Isle of Man, which he turned into a Museum of Witchcraft and invited Gardner to take up a role as the ‘resident witch.’ Using original sources, Julia Phillips tells the story of this significant chapter in the story of the establishment and development of Wicca, placing Williamson and Gardner, and the Museum of Witchcraft, within the context of post-war Britain.

Julia Phillip s is a post graduate researcher in the Department of History at University of Bristol. Her interest in occultism began in the 1970s, when she attended lectures at the Society for Psychical Research in London. Over the past fifty years Phillips has studied and written on many different subjects related to the occult and magic and likes nothing more than sharing her passion with others.

Tickets for Toward a new history of British wicca by Julia Phillips can be booked here.