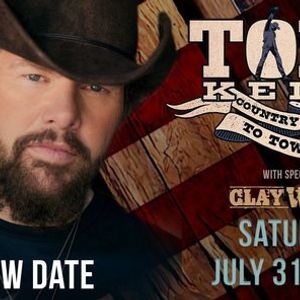 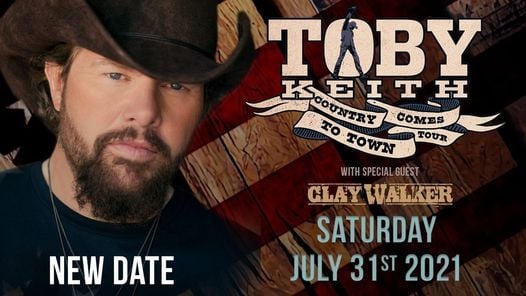 The familiar maxim of the triple threat – singer, songwriter, musician – doesn't begin to cover it for Toby Keith, one of the modern era's most complete self-directed hit makers. And Keith's most recent months are a remarkably accurate representation of his entire career. In October 2019, he released Toby Keith Greatest Hits: The Show Dog Years, a collection of his songs that features more than a dozen tracks with four newly recorded songs including “That’s Country Bro” and “Don’t Let The Old Man In,” which was inspired by a conversation he had with Clint Eastwood and was later featured in Eastwood’s movie, “The Mule.” The album also includes country's most impactful viral event, "Red Solo Cup," the video for which has received more than 53 million views and was named ACM Video of the Year. Rounding out his music-related accomplishments is his Toby Keith & Friends Golf Classic fundraising event. Celebrating its sweet 16th year in 2019, that annual two-day bash has brought in a total of $13.7 million to support the charitable endeavors of The Toby Keith Foundation which includes aiding sick children and their families in Oklahoma.

You may also like the following events from Best Singer in USA: