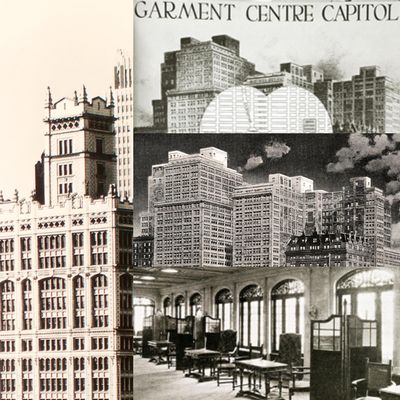 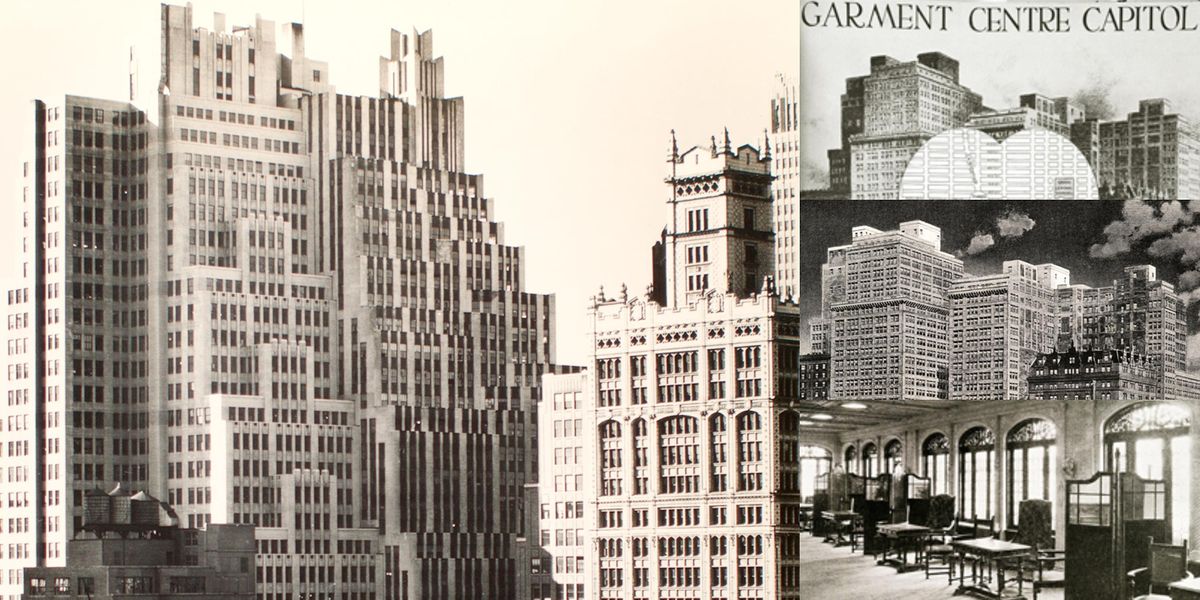 While the blocks from 35th and 41st Streets between Broadway and 9th Avenue in New York are best known for their role in fashion and labor history, the area known as the Garment District also plays an important role in architectural history. But how did this tiny neighborhood influence not just fashion, but the future of architecture throughout the rest of the city and country? It's time to explore "Fashion Avenue" and its role in setting the architectural style of the nation.

Join New York Adventure Club as we explore the architecture history of the Garment District and how a rapid development of art deco skyscrapers after World War I helped create a city within a city, which became a model for urban centers throughout the nation.

Afterward, we’ll have a Q&A with Lucie — any and all questions about the architecture of the Garment District are welcomed and encouraged!

Tickets for 'The Urban Fabric: Architectural History of the Garment District' Webinar can be booked here.