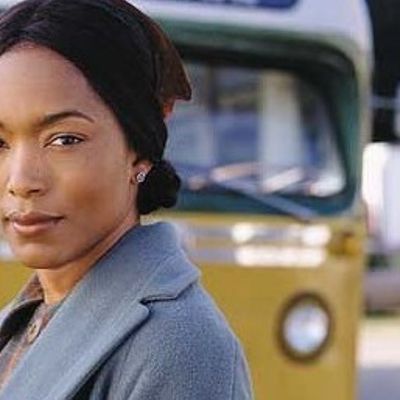 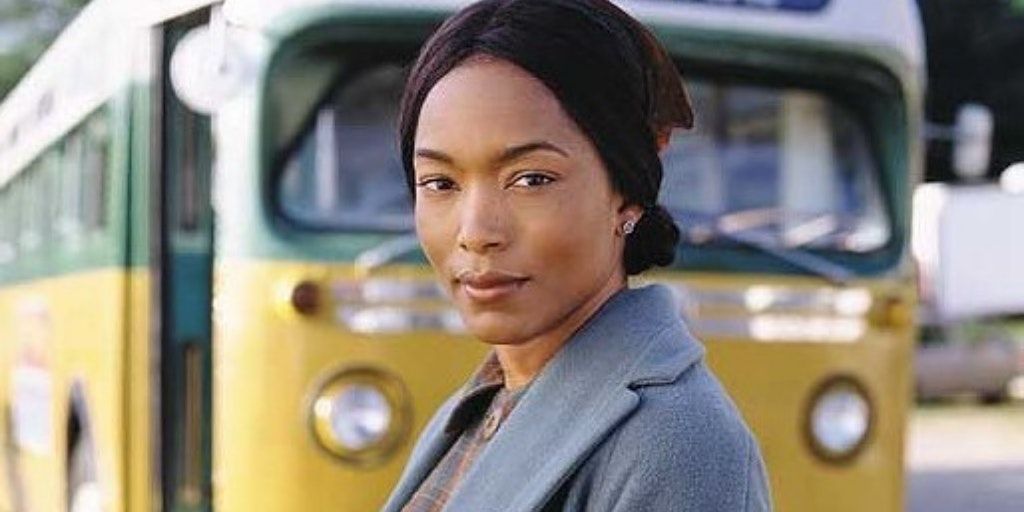 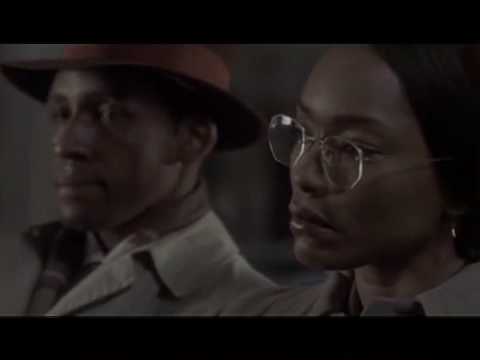 Join us for an educational and entertaining livestream film history program / screening of "The Rosa Parks Story" starring Angela Basset in the title role.

The Rosa Parks Story is a 2002 American television movie written by Paris Qualles and directed by Julie Dash. Angela Bassett portrays Rosa Parks, with Cicely Tyson in a supporting role as her mother. It was broadcast by CBS on February 24, 2002. It received awards from the NAACP and the Black Reel Awards.

Film Trailer - Click Here or Copy and Paste the Link Below

Rosa Louise McCauley Parks (February 4, 1913 - October 24, 2005) was an American activist in the civil rights movement best known for her pivotal role in the Montgomery bus boycott. The United States Congress has called her "the first lady of civil rights" and "the mother of the freedom movement".

On December 1, 1955, in Montgomery, Alabama, Parks rejected bus driver James F. Blake's order to relinquish her seat in the "colored" section to a white passenger, after the whites-only section was filled. Parks' prominence in the community and her willingness to become a controversial figure inspired the black community to boycott the Montgomery buses for over a year, the first major direct action campaign of the post-war civil rights movement. Her case resulted in a November 1956 Supreme Court decision that bus segregation is unconstitutional under the Equal Protection Clause of the 14th Amendment to the U.S. Constitution.

Parks' act of defiance and the Montgomery bus boycott became important symbols of the movement. She became an international icon of resistance to racial segregation. She organized and collaborated with civil rights leaders, including Edgar Nixon, president of the local chapter of the NAACP, Martin Luther King Jr. and many others.

Your host for this program is Robert Kelleman, the founder/director of the non-profit community organization Washington, DC History & Culture.

This educational and entertaining program is open to all regardless of age, geographic location, etc. and since it is an online/virtual event via Zoom you can connect from anywhere in the world.

Zoom events have a limit on the number of people that can participate and therefore the event may “sell-out” once a certain number of registrations has been reached.

Zoom Connection Link Will Be Emailed:

Login info will emailed several times beginning 24 hours prior to the event.

If you haven’t received the Zoom connection 8 hours before the event please contact us.

If clicking the link doesn’t work try copying and pasting it instead.

Zoom may work better in some browsers/devices than others - if one doesn’t work try another.

When all else fails please read and follow the directions. : )

Check your spam folder, make sure you didn't sign-up with your other email address (personal vs. work, etc.), and also review the email settings on your Eventbrite account (you may have turned off our notifications)- link below:

Experience the history and culture of Washington, DC - and the world!

For more entertaining and educational programs visit us at:

We look forward to seeing you - thanks!

Washington DC History & Culture
Follow Contact
About The Host: The history and culture of our nation's capital.
Website Link: http://www.meetup.com/HistoryAndCulture/
Are you the host?
Advertisement
Event details from Eventbrite Report a problem ?