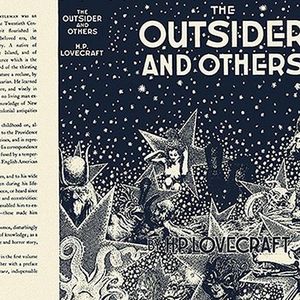 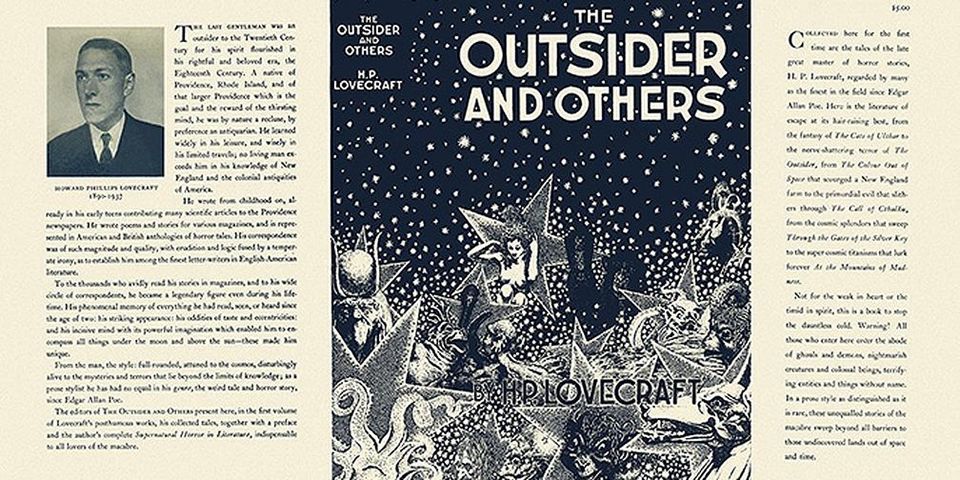 When H. P. Lovecraft died in 1937, it seemed as if his work was headed toward oblivion. No book of his stories had appeared in his lifetime, and his tales were embalmed in the crumbling pages of Weird Tales and other pulp magazines. Yet, over the past 85 years, Lovecraft the man and writer has become an icon in popular culture, and his work has been disseminated worldwide in countless editions; it has also been adapted into film, television, comic books, video games, and other media.

How did Howard Phillips Lovecraft achieve this posthumous worldwide fame? S. T. Joshi, one of the world's leading scholars on Lovecraft, will trace the history of Lovecaft’s publications – beginning in the amateur press, moving on to the world of the pulps, and then to the rescue of his work shortly after his death by his friends and colleagues. Over the ensuing decades Lovecraft's work began appearing in more than 30 languages, and criticism of his work also flourished, both in popular venues and in the academic community. Joshi will touch upon the high points of this remarkable development – one that is unique in the annals of literature.

S. T. Joshi has been involved in the study of H. P. Lovecraft for decades. He has prepared corrected editions of Lovecraft’s collected fiction, essays, poetry, and letters, and has written the definitive biography, I Am Providence: The Life and Times of H. P. Lovecraft (2010), along with many other critical and biographies studies of Lovecraft and other writers of weird fiction. For further info see: http://stjoshi.org

Your host for this event will be the writer Edward Parnell , author of Ghostland: In Search of a Haunted Country , who in his early teens became a fan of Lovecraft's weird fiction. Edward lives in Norfolk and has an MA in Creative Writing from the University of East Anglia. He is the recipient of an Escalator Award from the National Centre for Writing and a Winston Churchill Travelling Fellowship. Ghostland (William Collins, 2019), a work of narrative non-fiction, is a moving exploration of what has haunted our writers and artists – as well as the author’s own haunted past; it was shortlisted for the PEN Ackerley 2020 prize, an award given to a literary autobiography of excellence. Edward’s first novel The Listeners (2014), won the Rethink New Novels Prize. For further info see: https://edwardparnell.com

Tickets for The Recognition of H. P. Lovecraft – a Zoom lecture by S. T. Joshi can be booked here.