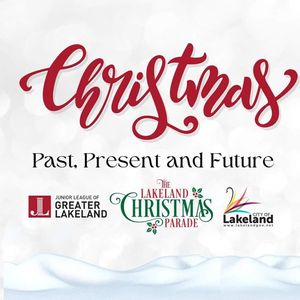 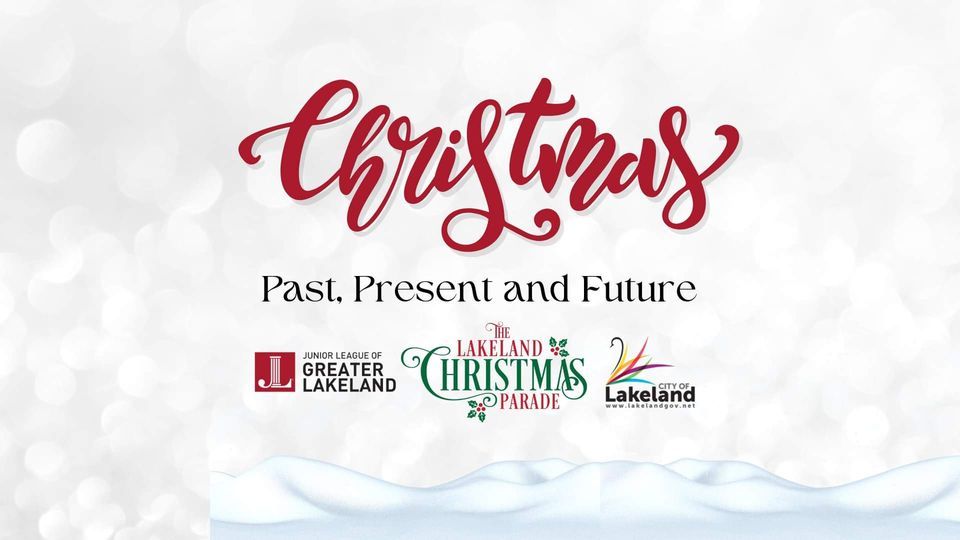 Hosted by The Junior League of Greater Lakeland and the City of Lakeland, the Lakeland Christmas Parade is held annually on the first Thursday in December.

Recognized as one of Lakeland’s largest annual events, parade participants step off from the RP Funding Center to begin their 1.25-mile course winding through the city’s streets, around Lake Mirror and back down Lemon Street. Parade participants deck out their floats to reflect each year’s theme, “Christmas Past, Present and Future.”

The best, of course, is saved for last as the parade wraps up with a visit from Santa and Mrs. Claus.

By tradition, the city typically chose a distinguished Lakeland citizen to serve as the parade’s honorary grand marshal. But starting in 2018, the Junior League took a different approach aimed at encouraging literacy with a Polk County student essay contest, quickly become a new beloved tradition.

Residents unable to make the parade in person are encouraged to watch live on the City of Lakeland’s Facebook Page, or Spectrum Channel 643, FiOS Channel 43 or Comcast Channel 5.

You may also like the following events from UCI BMX: