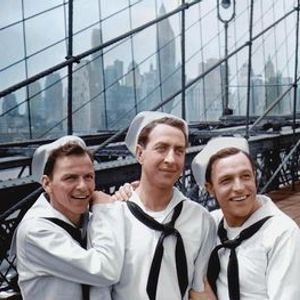 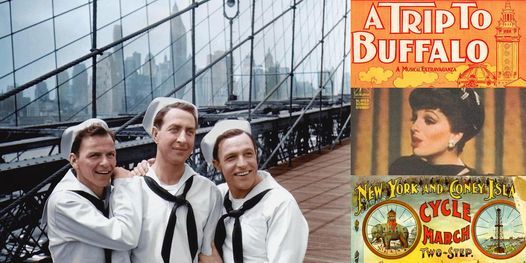 
"Start spreading the news! - New York, New York, It's a helluva town!" - Frank Sinatra
Believe it or not, it wasn't just Frank Sinatra and Liza Minnelli who sang about New York, New York. After all, New York City has not only been the center of the music business for as long as one has existed, but has also been the subject and focal point of many of the greatest songs ever written. From Cole Porter to Bob Dylan to Billy Joel, this is the story of the great songwriters and their musical dedications and tributes to all five boroughs in "The Big Apple."

Join New York Adventure Club as we celebrate the Great New York City Songbook and the spectacular roster of greatest songs ever written about the city, along with the greatest singers in history to perform them.

Led by award-winning author Will Friedwald, who is widely considered one of the nation's most prolific music writers, our musical journey surrounding New York City will include:

-An analysis of a century of great New York songs , ranging from "Sidewalks of New York (East Side, West Side)" (1894), to "Manhattan" (1925), to Jay Z's "Empire State of Mind" (2009)
-An overview of the legendary singers who sang the most famous songs about New York , starting with New Jersey's own Frank Sinatra as well as Judy Garland, Ella Fitzgerald, Mel Torme, Al Jolson, Tony Martin, Tony Bennett, Fred Astaire, even Tom and Jerry
- A musical New York tour of side streets and sidewalks throughout the past decades, from the Battery to the Bronx, East side to the West Side, and Chelsea morning to Saturday night in Central Park
- A discussion of songs from just about every neighborhood , including Chinatown to, Little Italy, to Harlem
- How New York songs have proliferated through every era of song , such as the original Tin Pan Alley era at the turn of the 20th century, roaring '20s and the swing era, Broadway musicals and Hollywood production numbers, and classic TV variety shows

Afterward, we'll have a Q&A with Will — any and all questions about the song of New York are welcomed and encouraged! 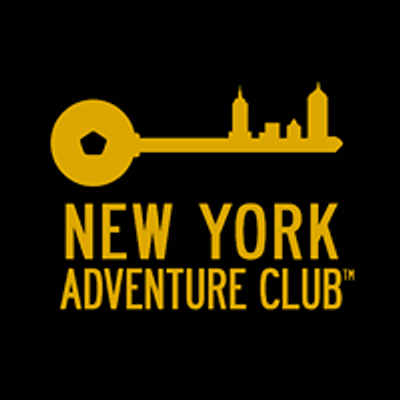