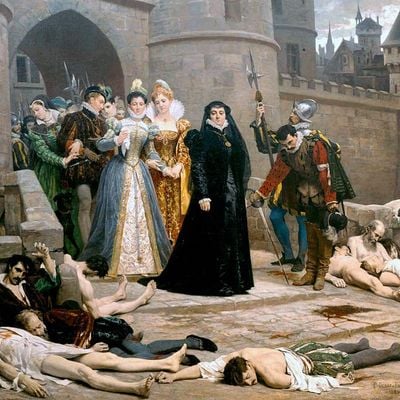 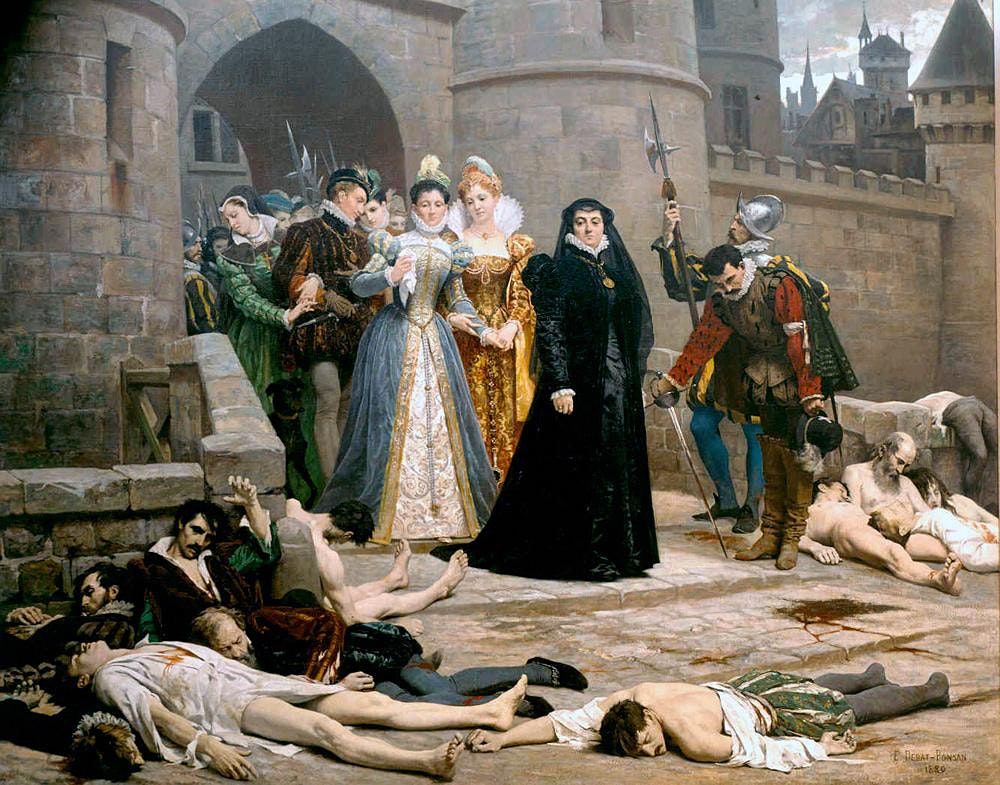 
The tours' schedules are in CET, use The World Clock to compare with your time zone.

WHAT IS THE TOUR ABOUT?

Your guide will reveal the historical crimes, legends and ghosts stories who occurred in its streets.

Paris has so many stunning dark secrets to share that we decided to offer them in numerous chapters. Here is today's chapter:

Your guide will divulge the nefarious massacre organized at the XVIth century in the Louvre palace by the queen herself and how the situation got that far.

Afterwards, listen to the of the holy Notre-Dame's murky side cathedral and why the soul of one of the most talented worker has been damned for eternity.

You will get to see the atmosphere of Paris when she (yes, in French Paris is a female!) was once inhabited by criminal gangs still famous in France whose misadventures have been widely reported in contemporary newspapers.

BUT THE QUESTION IS:

Are you stouthearted enough to experience the gloomy secrets of Paris? If so, join your guide Leo on this creepy tour!

WHAT IS A VIRTUAL TOUR?

WHY SHOULD I CHOSE A VIRTUAL TOUR?

HOW CAN I JOIN THE VIRTUAL TOUR?

Check here for more details about the Virtual Tours.

's schedulings have been made to fit foreigners, that's why they are so belated!

Please, double check the time zone, you can use this link to easily compare with yours:

Tickets for The crimes and legends of Paris: CHAPTER 6 can be booked here.

Leo Kavernicol
Follow Contact
Leo has been a professional tour guide for 5 years and a cataphile for more than a decade.
Are you the host?
Advertisement
Event details from Eventbrite Report a problem ?