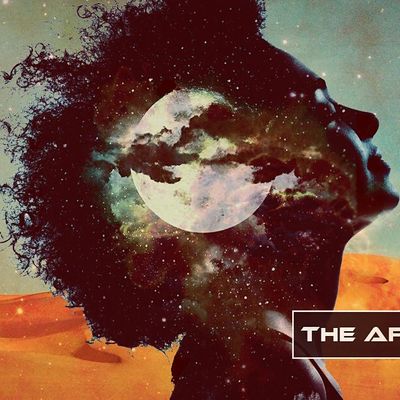 AfroFuturism is a vast, forward-looking movement with solid roots in the past. Though it spans art, music, theory - everything - we read new fiction.

We're reading Andrea Hairston's epic fantasy adventure Master of Poisons. Djola, the Master of Poisons of the Arkhysian Empire and Awa, a storytelling sprite, must save their world from accelerating ecological disaster.

All book clubs require a ticket, and include the book, and a dedicated moderator.

You can get your ticket thru the link on this page (*we'll ship the book to you!). Details on how to zoom will follow.

Tyree Boyd-Pates is a history curator, professor, writer, speaker, and influencer, with a passion for Black history, social justice, and community organizing. Boyd-Pates received his Master's Degree in Africana Studies with an emphasis in Religion from Temple University. An avid lover and proponent of Black culture and digital engagement, Tyree founded his own radio show, The Corner, and launched his blog, TyreeBP.com, fusing his love for race, faith, culture, and politics.

Tyree Boyd-Pates has worked as a professor at California State University Dominguez Hills and Pacific Oaks College. He has written for publications, such as The Huffington Post, Yes! Magazine, Fusion and has been featured in the LA Times, Ebony Magazine, and more. He recently delivered a TED Talk at TEDxCrenshaw on Black Male Achievement and serves as a mentor for young men of color with the California Endowment’s Brother, Sons, Selves initiative.

Tyree was the History Curator and Program Manager for the California African American Museum, where he opened No Justice, No Peace: LA 1992 – an in-depth exploration of the historical events that led up to the 1992 LA Uprising and How Sweet the Sound: Gospel Music in Los Angeles. Recently, he joined the Gene Autry Museum as Curator of Western history. He’s also the co-founder of the start-up Black Book LA.

You may also like the following events from The Last Bookstore:

Tickets for The AfroFuturism Book Club with Tyree Boyd-Pates can be booked here. 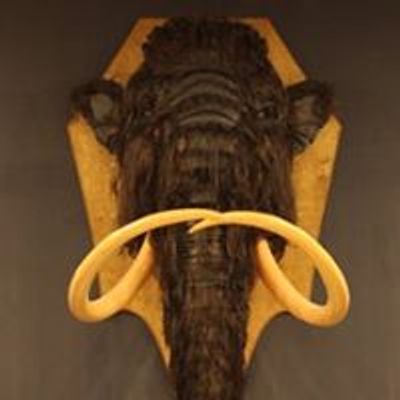