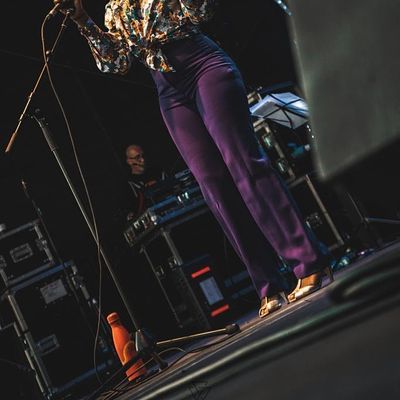 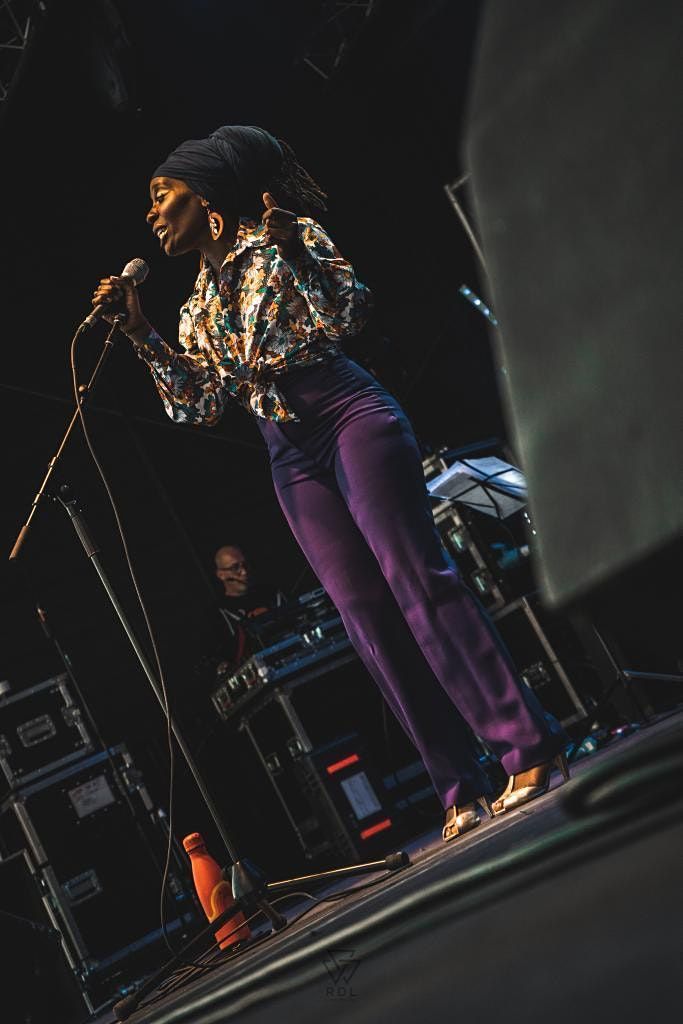 Stronger on Sundays (SOS) is a regularly held session on Zoom which aims to nurture conversations on racial and social justice within a compassionate and music-filled setting.

In this session, Host, Singer and Songwriter, invites her guests to discuss their experiences in relation to the repercussions of slavery and our lives today.

Melissa is joined by:

who discusses his latest book, Blood Legacy which tells the story of his discovery of his own family's involvement in the British slave trade in Trinidad & Tobago and in Jamaica. Alex Renton has worked for national and international newspapers as a war correspondent, food writer and investigative journalist.

Sir Geoff Palmer was born in Jamaica and came to London as an immigrant in 1955. Sir Geoff gained a BSc, PhD and DSc before inventing the barley abrasion process and pioneering the use of Scanning Electron Microscope in the study of cereals in malting. Sir Geoff is the author of many scientific papers and he has also published books on grain science and the history of Slavery in the West Indies.

Rhoda Bharath is an author and lecturer. Based in Trinidad & Tobago, Rhoda teaches and blogs about politics and culture. In 2014 she was shortlisted for the Hollick-Arvon Prize for Creative Non-Fiction and her debut collection of short stories, The Ten Day’s Executive and Other Stories was published by Peepal Tree Press in 2015.

is a Singer, Composer, Nada Yoga Teacher and a Transpersonal Psychotherapist. Russell had a successful music career culminating in a top 5 hit in 1976 with We Do It as R&J Stone. After a sabbatical of 30 years, Russell has recently released a new album with guitarist, Mitch Dalton entitled Full House.

Together, Melissa and her guests will discuss the continued negative impact and effects of slavery on our lives today.

"Music is my pathway into other people's hearts" -- Melissa James

In the aftermath of George Floyd's M**der in summer 2020 and the subsequent BLM uprisings, Singer-Songwriter answered a call to create a space for conversations with compassion on racial and social justice in the form of Stronger on Sundays (SOS). What began as an idea to bring people together to provide peer support during the early phases of lockdown, drastically changed when Melissa sensed that the pandemic requiring her focus was that of racism and its continuing dehumanising effects on people of African and Asian descent.

As an Artist who sees that her voice and her music are her calling to help humanity, in 2015 Melissa made a duo acoustic recording of her song which unexpectedly led to her creating a Big Sing and mental health initiative called . In the summer of 2016, a further recording of Live Again was made alongside a large band and a choir formed with members of the public which spearheaded the creation ofSING4SANE. All sale proceeds from this record go to the mental health charity, . 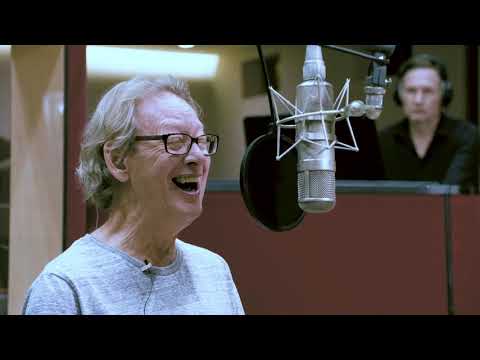 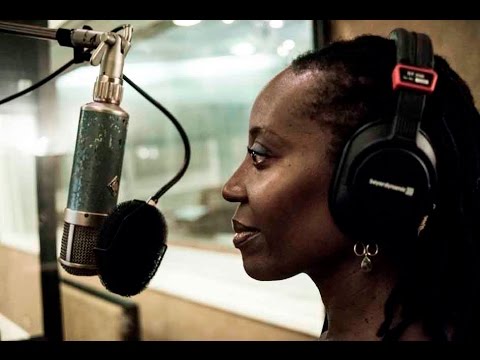 Tickets for Stronger on Sundays: The Repercussions of Slavery and Our Lives Today can be booked here.