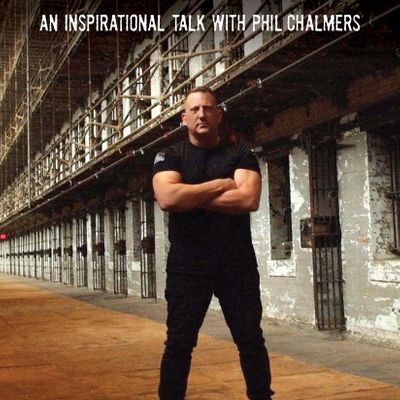 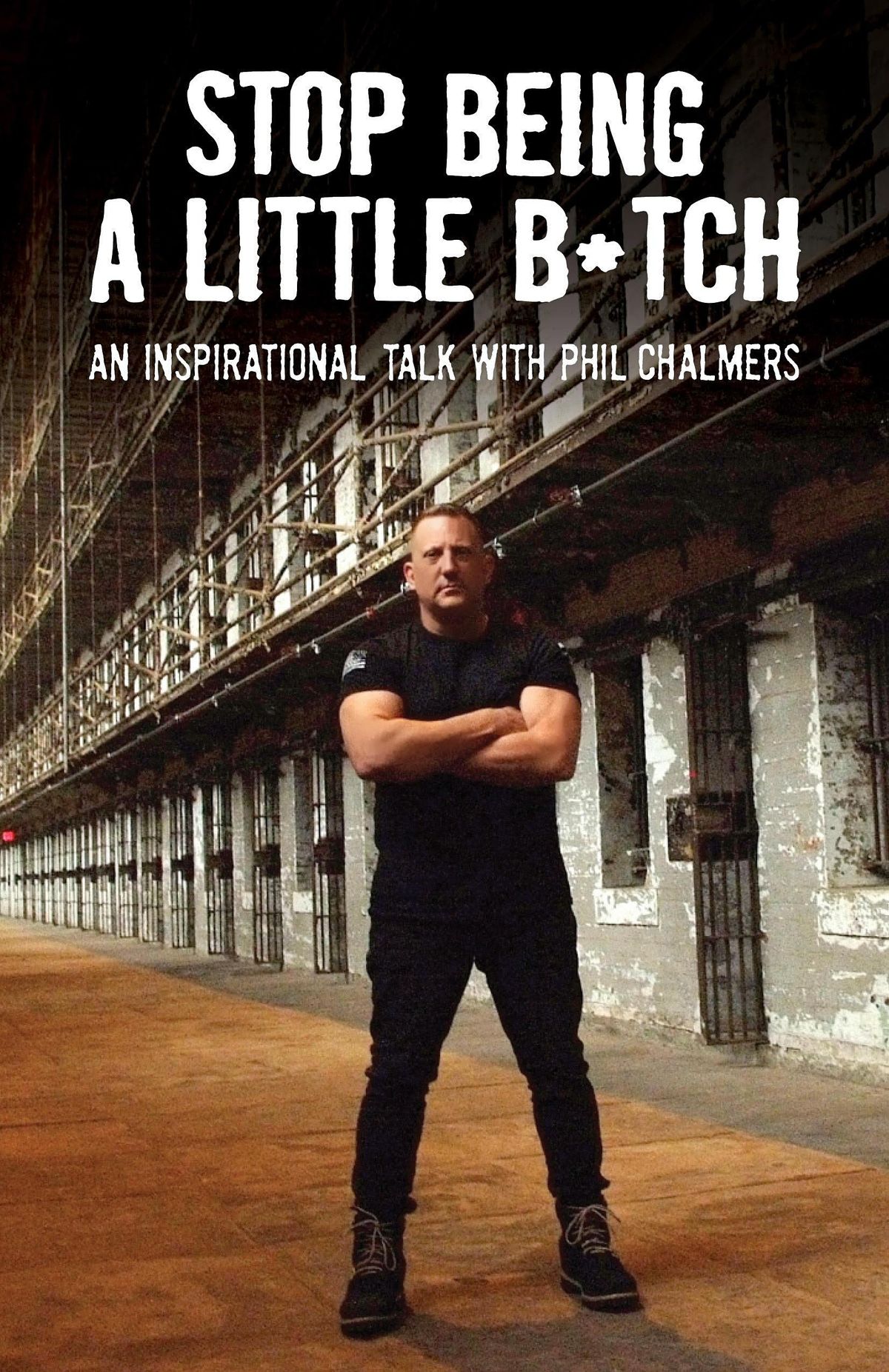 Chalmers shares his personal story about his troubled upbringing, his struggles growing up, and the problems encountered in adulthood.

Phil Chalmers shares his personal story about his troubled upbringing, his struggles growing up, and the problems he encountered in adulthood. This class is a message he wrote to himself, about stop being a little bitch, and to start becoming the warrior God created. An inspirational talk for men, but women will also benefit, he will challenge attendees to get control of their lives, to stop making excuses, and begin to live victoriously. It all happens when you get purposeful, and making a decision to begin to change your life, one day at a time-one hour at a time.

Topics covered will include:

-The importance of Faith in God

-How to establish Healthy Relationships

-How to get Financially Stable and become wealthy

-Find an occupation that you love

-Enjoying your life to the fullest

Chalmers is actually speaking to himself when he titled this class, and he, like many of you, felt stuck in life. Instead of being the warrior he knew he should be, instead, he was broke, depressed, and terribly out of shape. After many attempts and failures, he decided to stop being a little bitch, and took action. Today, his life is enjoyable, his finances are doing well, and his physical health is finally safe. Chalmers explains that if he can do it, so can you. From fasting to exercise, paying off debt to wealth calculators, there is a ton of information to help you better your life. CS Lewis said it best, when he said “You can’t go back and change the beginning, but you can start where you are and change the ending.”

This class is perfect for men, young and old, but ladies will also benefit, especially single Mom’s raising boys. Phil delivers this message in his usual style, edgy and raw, just like his fans and attendees expect. The content is best suited for those 13 years old and older.

You may also like the following events from Phil Chalmers:

Also check out other Workshops in Online, Health & Wellness Events in Online.
Tickets

Tickets for Stop Being a Little B*tch! can be booked here. 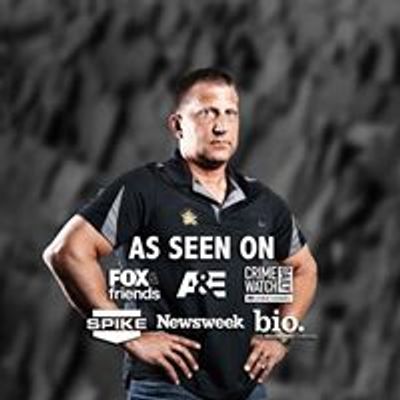