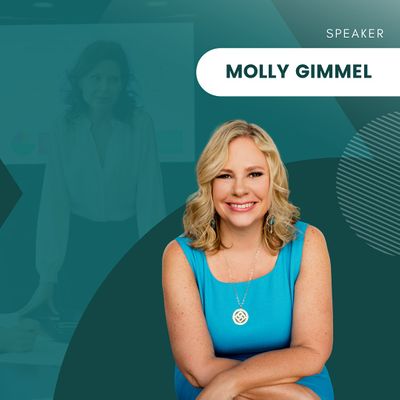 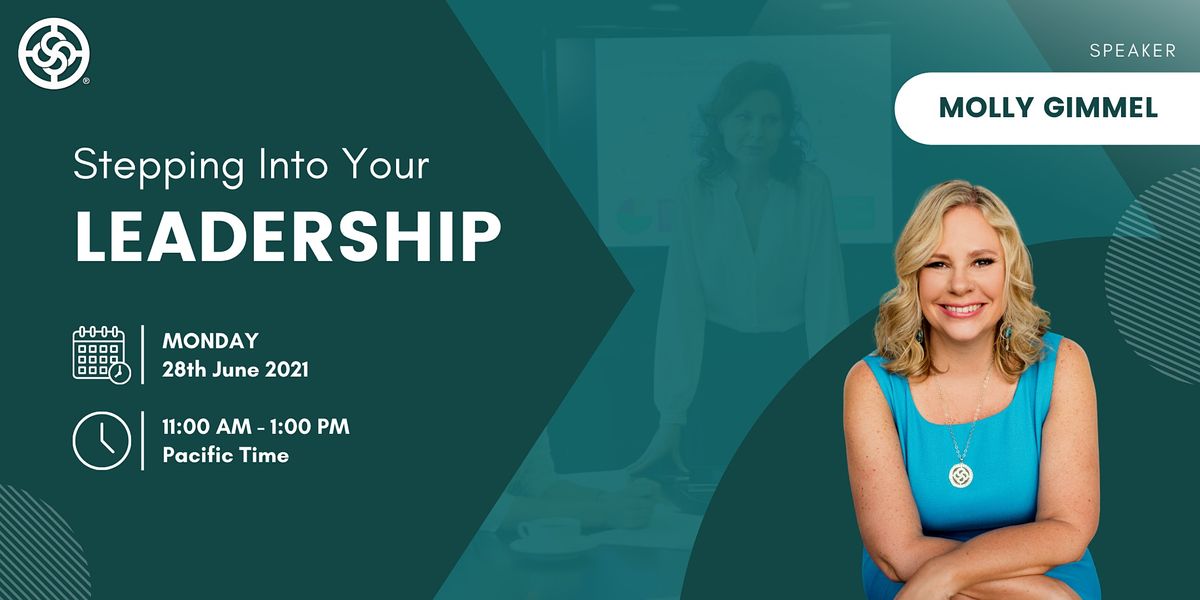 All women are leaders – in their businesses, homes, and communities. In this workshop, we’ll discuss the skills that leaders should work to improve in order to be more effective. We’ll cover topics such as strategic vs tactical thinking, having difficult conversations, resilience, teambuilding, and growing other leaders, and discuss why they are important to master to become a more effective leader.

Molly K. Gimmel is the co-founder and Chief Executive Officer of Design To Delivery Inc (D2DInc), an award-winning firm that provides program and acquisition management support services to Federal agencies. Molly has been working in the field of government contract and acquisition management since 1991. Before co-founding D2DInc in 2001, she spent eight years working in the government practices of three of the “Big Five” accounting/consulting firms.

D2DInc has appeared four times on the Inc 5000 list of fastest growing privately held companies in the US, from 2014 thru 2017. D2DInc was ranked #32 on the Women Presidents Organization’s list of Fastest Growing Women Owned Companies in 2016.

Molly has been a member of the National Association of Women Business Owners (NAWBO) since 2002. She served on the NAWBO National Board of Directors for six years, including one year as Chair (2018-2019), is a past president of the NAWBO Greater DC Chapter, and has served in several other leadership roles within the organization. She currently serves on the Board of the Women in Business Initiative for George Mason University. She was named an Enterprising Woman of the Year in 2014 by Enterprising Women magazine and serves on the Enterprising Women Advisory Board. She received a Brava Award from Smart CEO magazine in 2015 recognizing outstanding female CEOs in the DC Metropolitan Area. She is a member of Women Impacting Public Policy, Women in Defense, the National Defense Industrial Association, and the National Contract Management Association.

Molly holds a Masters of Science in Contract & Acquisition Management from Florida Institute of Technology, and a Bachelors of Business Administration in Marketing from the College of William & Mary. She has a Graduate Certificate in Leadership from the UC Davis Graduate School of Management.

Also check out other Business Events in Online, Workshops in Online.

Tickets for Stepping Into Your Leadership - NAWBO Oregon can be booked here. 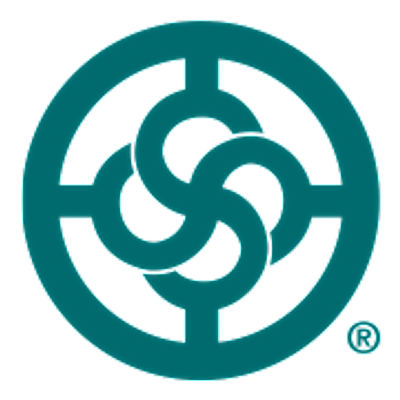 NAWBO Oregon
Follow Contact
About The Host: The Oregon Chapter of the National Association of Women Business Owners prides itself on building a strong community of women entrepreneurs dedicated to growing their business. We are a niche group providing and sharing resources while sparking positive change and growth amongst our members. We welcome the opportunity to have you at one of our monthly forums and look forward to you joining as a member. Please let us know how we can help in any way or if you have any questions about joining, membership or NAWBO Oregon please email nawbo@nawbooregon.orgNAWBO Oregon events are open to anyone interested in advocating for women-owned businesses.
Website Link: http://nawbo.org
Are you the host?
Advertisement
Event details from Eventbrite Report a problem ?