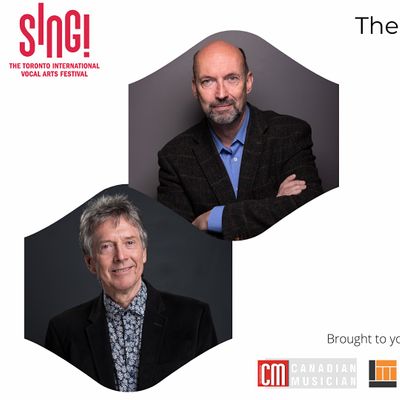 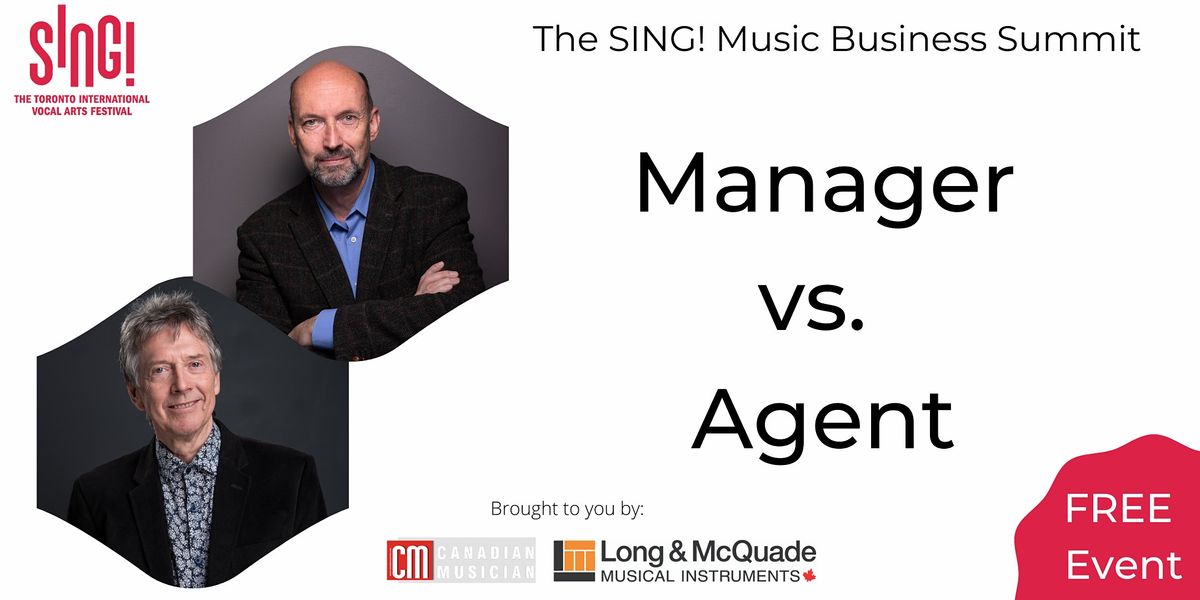 A discussion of the roles and qualities needed for the very different jobs of artist manager and booking agent.

Join established artist manager Paul Ryan along with concert promoter and “recovering” entertainment lawyer Bill Allman in this street-smart discussion of the roles and qualities needed for the very different jobs of artist manager and booking agent.

The right manager and the right agent are crucial to any developing artist’s career. But artists have to be sufficiently driven and savvy to engage the right people in these roles. Too often, artists believe that managers or agents are going to “make” their careers. Nothing could be further from the truth.

This is your chance to hear frank “behind the scenes” talk about developing your performing and recording careers from two people who have been involved with acts at every stage of their development from first rehearsal to farewell tour."

President of the BC Entertainment Hall of Fame, Bill Allman has been active in the entertainment business for over 30 years as a concert promoter, theatre producer, venue manager, and in-house counsel for a film company as well as being an adjunct professor of entertainment law at the University of British Columbia.

He owns and runs Famous Artists Ltd., a Vancouver-based production company that has brought The Glenn Miller Orchestra, The Nylons and Will Millar (of the Irish Rovers) to stages in B.C. The company was also the proud presenter of Ruth Nichol & Jeff Hyslop in the touring production of A.R. Gurney’s classic play, Love Letters and the Christmas musical, Mrs. Claus’ Kitchen as well as the Western Canadian premiere of Bad Jews, the comedy The SantaLand Diaries, and a successful remounting of the musical The Last Five Years.

Additionally, Bill has created and executive-produced two specialty cable television series (seen in Canada, Australia and the US). As a writer, Bill has written or co-authored eight feature screenplays, as well as two series pilots, two musicals, and co-authored the sold-out 2019 hit Alice: A M**der Mystery for the Vancouver Police Museum as well as adapting Charles Dickens’s A Christmas Carol for sell-out immersive houses in the first year of the Covid pandemic.

Paul Ryan is a manager, performer, producer, and music executive. His decades of real-world experience include record company operations, artist management, and concert production. He is a board member (and proud co-founder) of SING! The Toronto Vocal Arts Festival,

After a successful career as a performer, Paul toured the world coordinating dozens of performance tours worldwide, including Asia, Europe, Australia, the US, and Canada. He has worked in major arenas, concert halls, and historical theatres and on shows with a variety of artists including Bruce Springsteen, Rolling Stones, Eagles, Pink Floyd, REM, among others.

His company Limelight Management Inc. managed the internationally acclaimed a cappella group The Nylons. With seven gold and platinum recordings over almost 40 years, The Nylons were one of Canada’s most successful groups.

As President of Troubadour Records, Paul managed the career and all business operations of the beloved children’s entertainer Raffi, a multi-platinum award-winning artist.

You may also like the following events from Sing! The Toronto Vocal Arts Festival:

Tickets for SING! and Learn: Manager Vs. Agent can be booked here.