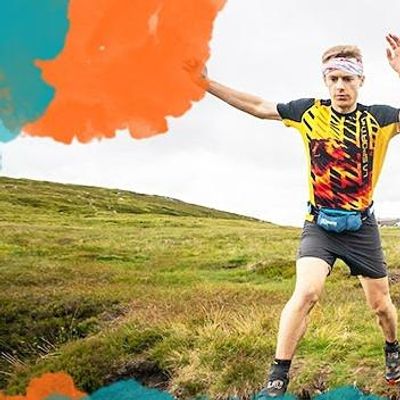 2021 marks the seventh year of the RunNation Film Festival. The festival is an original, inspiring event that has been attended by running celebrities, thousands of runners, and non-runners around Australia, New Zealand & many parts of the world. We receive film submissions from Australia & across the globe and curate them into an incredible two-hour screening. It is not just about running; It is about the celebration of the human spirit, using running as a medium of storytelling.

Due to COVID impacts, this year's festival is being released early as a virtual event! The event will have all the great things that you've come to expect from our shows including emcee introduction, filmmaker Q&A and prize draws.

To watch the film, subscribe to our streaming platform ADVENTURE+ before 14 October, or simply purchase a ticket here and we will send you a link to activate a 12 months free subscription on ADVENTURE+.

We are also releasing a series of bonus films to ADVENTURE+ now showcasing 8 other amazing films that were submitted to this year's festival, but not included in the final film set. These films are available to watch now! 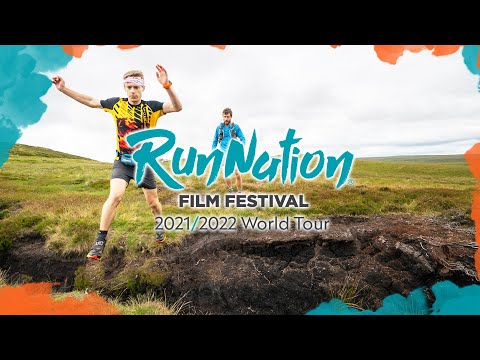 You may also like the following events from Adventure Entertainment:

Tickets for RunNation Film Festival 2021/2022 - Sydney can be booked here.