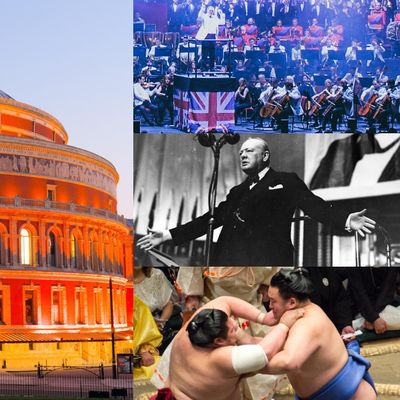 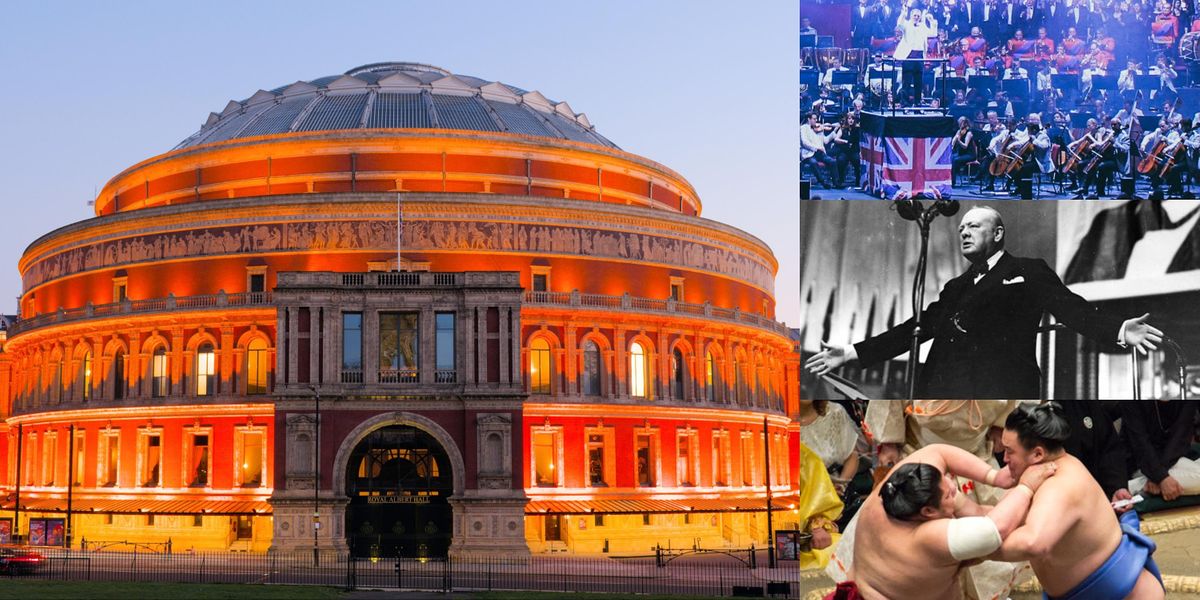 Over the past 150 years, Royal Albert Hall has hosted every type of event imaginable, from rock concerts performed by the world's most popular bands to even indoor marathons. But what are the origins behind this famous concert hall and when did it become the premier venue for just about every large event? It's time to explore one of Britain's most interesting buildings, both inside and out.

Join New York Adventure Club as we delve into the complete history of Royal Albert Hall — originally built in 1871 as London's premier Victorian concert hall, this venue has since branched out to host an eclectic variety of events, from Beach Boys and Bob Marley concerts to trade shows and Titanic memorials.

Afterward, we'll have a Q&A session with David — any and all questions about London's Royal Albert Hall are welcomed and encouraged!

David is an award-winning London Blue Badge Tourist Guide, one of the most prestigious guiding qualifications anywhere in the world. Despite being a Brit, his undergraduate degree was in American History and Politics having studied at both Liverpool and University of Rhode Island. Formerly a Fitness Trainer and Elementary School teacher he has now worked in tourism for 14 years with clients as diverse as Malaysian Property Companies to the NFL. His virtual tours portfolio ranges from Street Art to Riverside Pubs and British food to Animal Sculpture. If David won big on the lottery he would look to buy a box at the Royal Albert Hall.