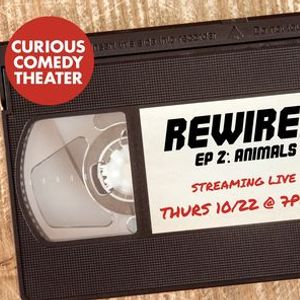 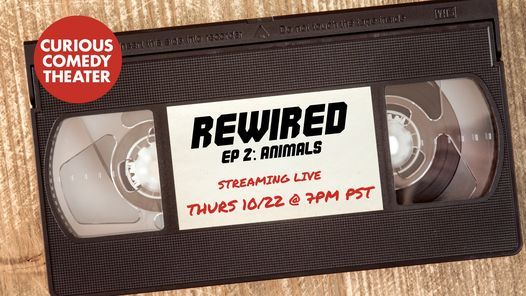 We fixed your mom’s old VCR but couldn’t find those 'Kids In The Hall' video tapes - so we’ve been making our own show!


‘Rewired’ is what happens when you start making a comedy variety show during quarantine - it’s a socially-distant comedy experiment in sketch, music video and animation, with improvised short comedy films and guest interviews.


Each "Rewired' episode is inspired by a theme, written and produced by our virtual team in Portland and NYC, and hosted live with pre-recorded content streaming to Curious Comedy Theater’s Facebook, YouTube, and Twitch channels.


‘Rewired’ Episode 2 is about animals because the Calhoun cousins got fired from Mostplates, but they have a new dream and launched a new Kickstarter (and we made the video). Jesse Greene took us bug hunting, DONK helped conjure a dream animal, and then the world premiere of the Ugly Bois music video. And SO MANY pet cameos!

You may also like the following events from Curious Comedy Theater: 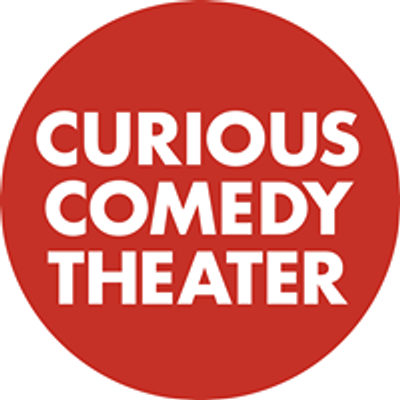 Curious Comedy Theater
Follow Contact
About The Host: Hilarious live comedy almost every night of the week! Full kitchen. Full bar. It's a great night out. All ages. Free lot and street parking. We also teach classes, workshops, and corporate training. Hire us for your next event!
Website Link: http://www.curiouscomedy.org
Advertisement
Report a problem ?