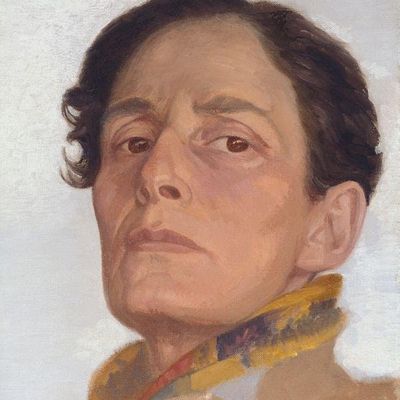 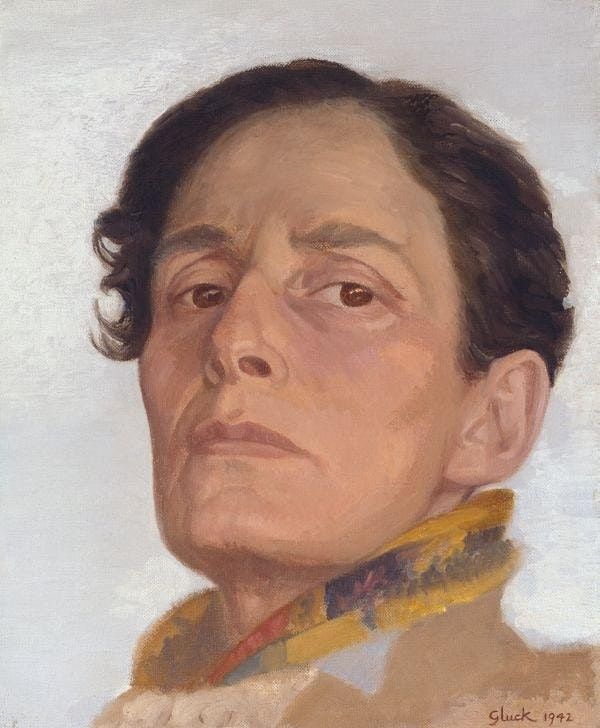 Didn't get the chance to see Tate's seminal, outstanding, incredible, landmark exhibition Queer British Art? Tour it virtually with us!


Can't make the live event? Buy a ticket for the recording and watch the event in your own time!

In 2017 Tate Britain in London did something extraordinary. It did something no other museum in the UK had done before—in fact, it did something that *no* other museum had done anywhere before. It staged a landmark exhibition, a summer blockbuster, that focussed squarely on the queer art of a nation: Queer British Art 1861–1967. Never before had the art of LGBTQ people been centre stage in such a visible way. The public went wild for it, and several newspapers gave it 5 stars, including The Guardian which called it "vital, fascinating... strange, sexy and heartwrenching." If you missed this exhibition (just where were you?!) don't worry because now is your chance to tour the exhibition virtually!

Queer British Art begins in 1861, when the death penalty for sodomy was abolished in the United Kingdom, and ends in 1967 when sex between men was partially decriminalised. The exhibition was divided over 8 rooms, which took the themes Coded Desires, Public Indecency, Theatrical Types, Bloomsbury and Beyond, Defying Conventions, Arcadia and Soho, Public/Private Lives, Francis Bacon and David Hockney. Within those rooms, and highlights you shall see on this virtual tour are:

This is your only chance to visit or revisit one of the most important exhibitions on queer art there has ever been. Please join us!

George Benson worked at The British Museum and the Victoria and Albert Museum in London before working at New York's Museum of Modern Art as an educator. At MoMA he co-created the museum's first ever public queer tour and at the British Museum he advised on their 2017 exhibition Desire, Love, Identity—10,000 years of same sex desire.

When will the Zoom invite come?

The Zoom invite will be in the confirmation email from your order AND it will be sent to your email address at 48hrs, 2hrs and 10mins before the event. PLEASE CHECK YOUR SPAM AND SOCIAL FOLDERS IF YOU DO NOT SEE THE ZOOM INVITE IN YOUR INBOX. If you do not receive a Zoom invitation by 1hr before the event please get in contact with us.

What time zone is the event scheduled in?

The event is scheduled for 2pm EST (i.e. New York time). You can watch it in any time zone but please adjust to the time zone you are in.

Will the event be recorded?

Yes! If you can't make the live event you can purchase a ticket above for access to the recording of the event to watch in your own time.

You may also like the following events from Oscar Wilde Tours:

Also check out other Arts Events in Online, Exhibitions in Online.
Tickets

Tickets for Queer British Art at the Tate can be booked here. 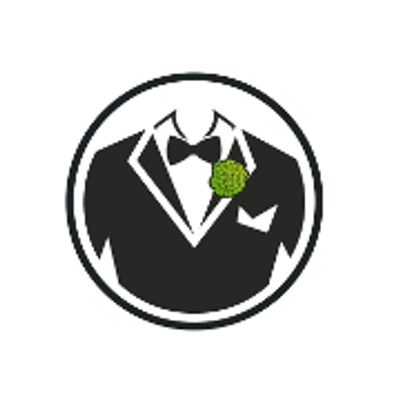 Oscar Wilde Tours
Follow Contact
About The Host: Traveling through gay history is our motto! We offer luxury gay travel focused on LGBT history and art. Check out our gay tours of New York and Europe!
Website Link: http://oscarwildetours.com
Event details from Eventbrite Report a problem ?